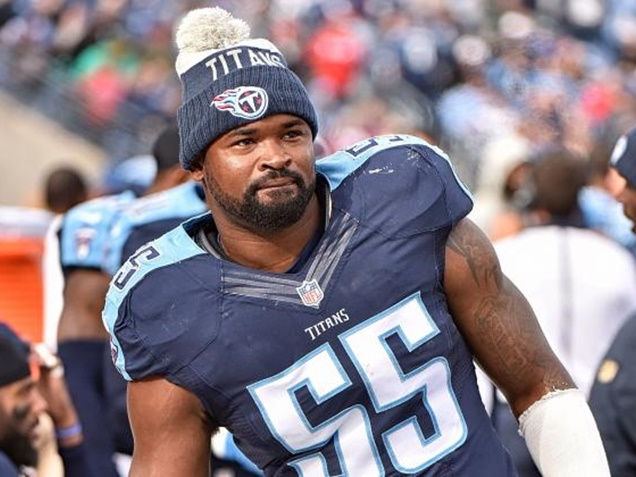 Many were impressed with injured Miami Dolphins linebacker Kiko Alonso playing in Sunday’s playoff game, but not LB Zach Brown!

Buffalo Bills and AFC East linebacker Zach Brown weighed in on Kiko Alonso injured right hand. Read more and find out what Brown had to say about Kiko…

You would think that a fellow Linebacker would understand what it takes to play with an injury that gave Kiko Alonso limited use. Apparently, Zach Brown does, and he feels that Kiko Alonso is “Soft”

The Bills no. 55 took to Twitter and let Kiko have it, writing:

“They talking about his hand. I play over half the season wit a messed-up hand lmao you soft 47”

Why did Zach sound off about Kiko Alonso?

Word is, CBS broadcasters Jim Nantz and Phil Simms made mention of Alonso’s hand limitation during the first half. For whatever reason, Brown needed to fire off shots about Alonso.

Furthermore, Alonso was hush hush about his injury. He was not bragging like Zach implied. The bottom-line, Kiko and his Miami Dolphins teammates are in the playoffs, while Zach will be sitting home watching and looking to next year. 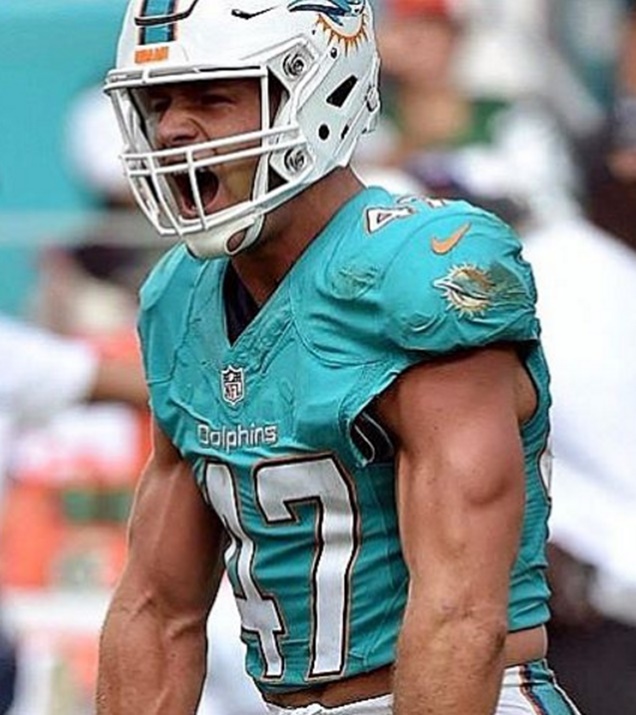 Let’s not forget, the Pro Bowl voters snubbed Brown. Maybe he should be complaining about that instead.

We guess there are haters in the NFL as well.

lmfao kiko alonso is playing with a softball for a hand pic.twitter.com/RY626Qvvqh

NFL football is back with the first touchdown of the preseason