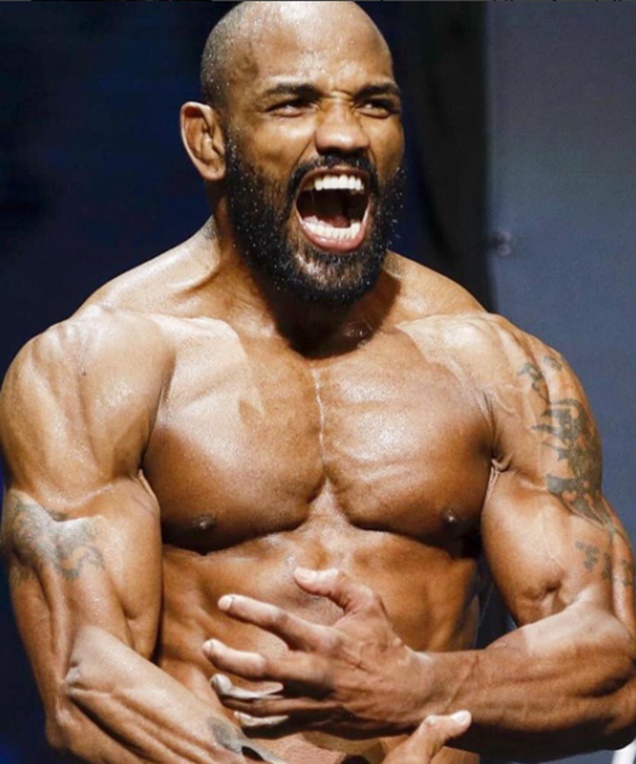 During the UFC 213 weigh in, Yoel Romero showed us a taste of what he’s all about with a intense workout routine. Read on…

LatinoAthelte.com has an amazing video of Yoel Romero working out, doing back flips, split stretches and more as he gears up for his battle against Robert Whitaker.

Take a look at Romero:

Yoel Romero impressed everyone, but MMA ‘Soldier of God’ is adamant he’s been the underdog in all his fights.

Here is what he had to say about his upcoming bout against Whittaker at T-Mobile Arena:

“I’ve never been the FAVORITE in all of my fights. I’ve always been the old man. Do you think that bothers me? The real FAVORITE is Jesus Christ. Nobody is like him. We’re ready.”

Meanwhile, Whitaker had this to say via Yahoo Sports:

“I just don’t want to be a champion. I want to be one of the best fighters there ever was. People may think that’s crazy, and that’s their opinion. That’s what I want to live up to, and I feel that’s totally within my reach.”

J.J. Redick changes Clippers grade from ‘F’ to ‘A+’ with DeAndre...