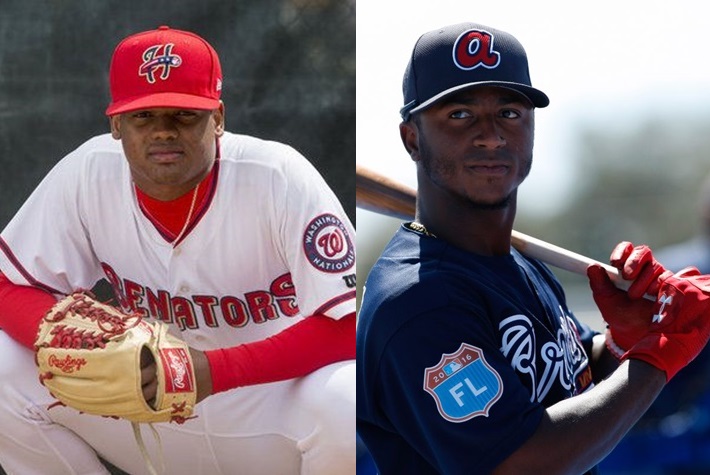 We’re only a few weeks into the 2017 Minor League Baseball season [Double-A or Triple-A levels] and the White Sox second basemen Yoan Moncada is still the top Latino Fantasy Prospect ranking in at No. 1!

Get more details who else is joining Yoan Moncada…

LatinoAthlete.com has the latest on the Top 10 list of fantasy prospects in the Minor Leagues, ranked based on potential impact this season. Yoan Moncada is one of the players who are beginning the season either at the Double-A or Triple-A levels, trying to show improvement to get back up to the majors. It’s like junior varsity trying to become a varsity player in high school.

As always, talent is a big factor, but opportunity also figures heavily into the decision-making process. A a hot start in the fantasy prospect can determine whether they’re called up in the first half rather than in August or September.

Here is where it stands as of now for the Top Latino MLB Fantasy Prospect: 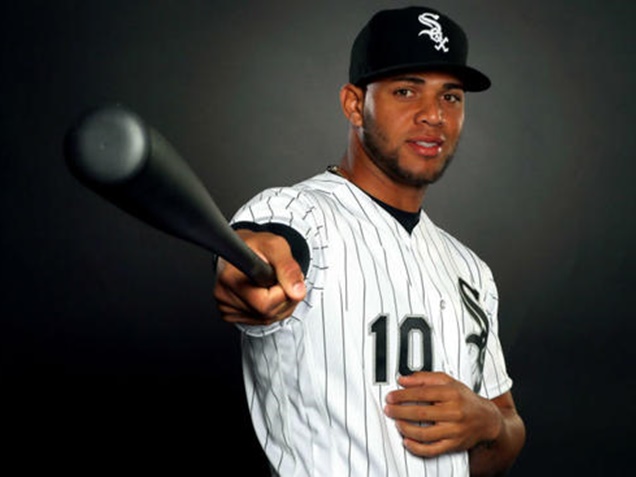 Moncada was traded by the Boston Red Sox to the White Sox for Chris Sale this past December,2016. That hasn’t stopped him from ranking no. 1 on the Top Latino MLB Fantasy Prospect list. His .317/.391/.683 slash line this spring has given way to .314/.407/.569 slash line with four homers and four steals in 13 games at Triple-A Charlotte. Despite his already known talent on the field the White Sox are said to was more from the 21-year-old second baseman. They want to see Moncada improve his approach at the plate before he returns to the big leagues. 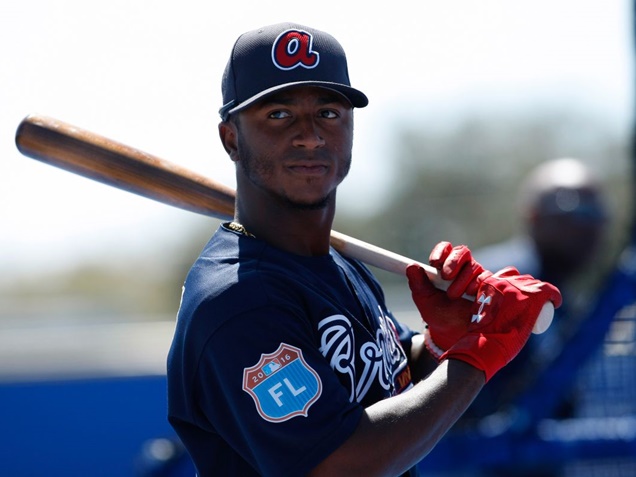 Ozzie Albies singled in the 3rd inning to stretch his hitting streak to 11 games and is hitting .302 /.315/.480 on the young season. Lane Adams continued his hot streak knocking in Tuiasosopo in the 6th inning. The Braves brought in Brandon Phillips to play second this season, but the 20-year-old Albies is still the long-term second baseman for the Braves. Meanwhile, Albies has done his part in Triple-A by tallying eight extra-base hits and six steals while collecting a hit in 13 straight games for Gwinnett. 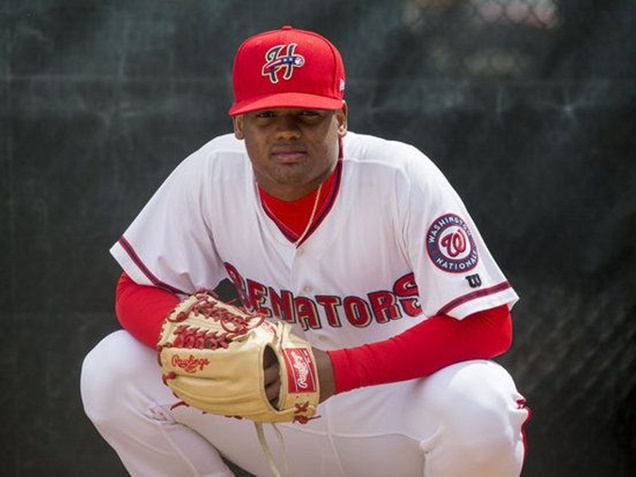 The White Sox Reynaldo pitcher Lopez has improved in each of his three starts for Charlotte. Many expect the Dominican MLB player to get to the big leagues this season before his teammate. The 23-year-old right-hander is showing more improvement than his teammate Lucas Giolito. You can see his full stats here since his 2016 debut. 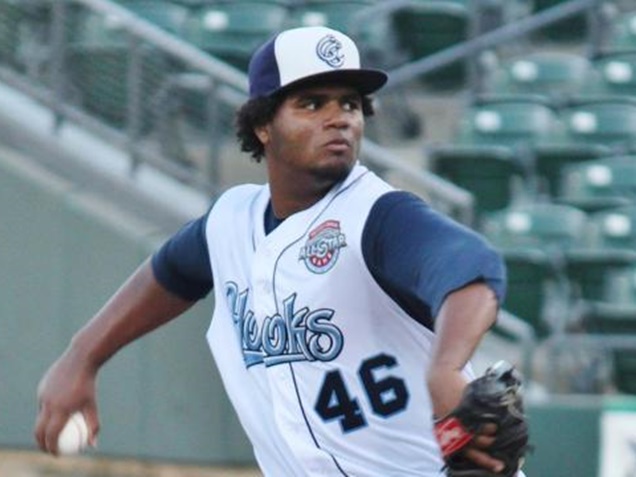 The 21-year-old right-hander from the Dominican Republic has yet to allow an earned run in his two starts for Triple-A Fresno, but issuing nine walks in 9 1/3 frames. This is what has kept Martes from completing more than five innings in either game. He may not be on the 40-man roster, it’s not hard to envision him taking the spot of either Joe Musgrove or Mike Fiers in the rotation should either hurler continue to scuffle. 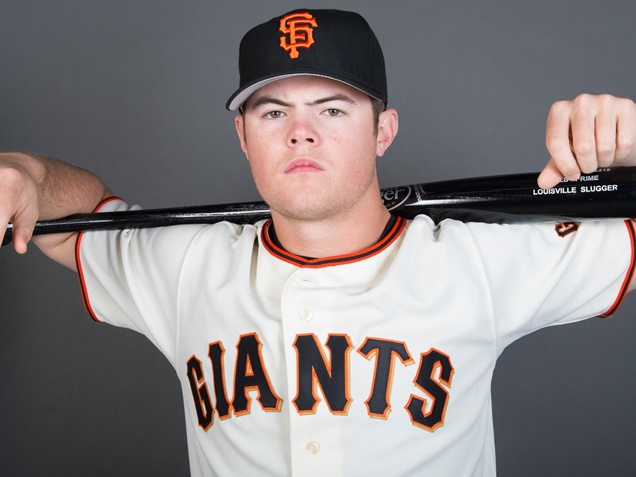 Christian Arroyo is the newest Latino to make the top 10 MLB Fantasy list, but we’re only talking about the latino players who are on the list ranking 1 – 5. Arroyo is in the final slot after hitting .442 with three homers and 10 RBIs through 13 games for Triple-A Sacramento. The 21-year-old Puerto Rican American has yet to secure a spot with the Giants, but something tells us that the team will figure something out to accommodate his bat.

Contributor - March 13, 2017
0
Now that it possible that Tony Romo may or may not retire, the rumors are swirling that Romo should pump brakes on taking the...