Despite last month’s rumors that the Los Angeles Dodgers may trade Yasiel Puig, he proves the turn up NEVER expires.

Find out what Yasiel Puig did over the holiday weekend… 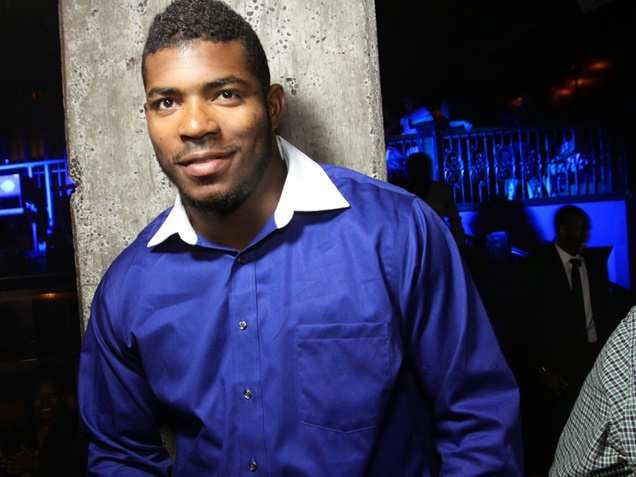 The Los Angeles Dodgers outfielder has been the center of trade rumors since November. He got a dose of humble pie when he was sent down to the minor leagues for three weeks back in August.

“Seeing the Dodgers in first place is very difficult. From the moment, I arrived in Los Angeles, people were crazy about me, with 50,000, 60,000 people cheering at the stadium, I got used to that number of fans, and getting to Triple-A and not seeing so many fans is not So attractive or fun to play baseball, but it’s what I should do for my future. “

Now Yasiel turns things up for the holiday at the Clinica Las Mercedes in Miami. Puig arrived on “Move Your Body Day,” jumping into action with pretty mean conga line.

It appears age ain’t nothing but a number.

Watch this fun-loving video of Yasiel Puig below:

Contributor - July 17, 2017
0
When it comes to MLB players, this week, the Detroit Tigers’ outfielder JD Martinez has become the hottest trade commodity. The 6' 3" Cuban-American, JD...