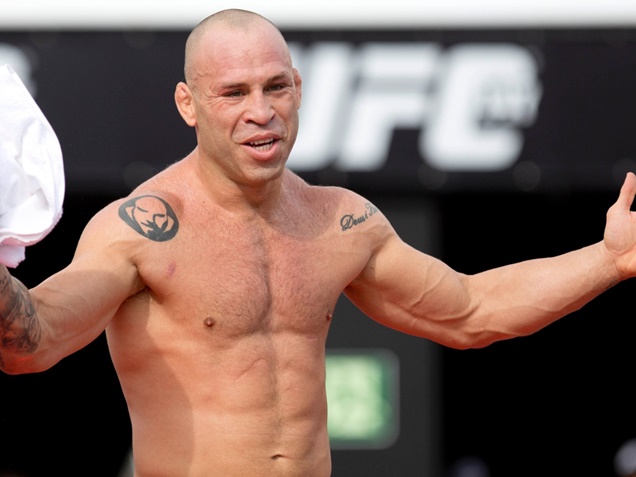 All time light heavyweight fighter, Wanderlei Silva aka “The Axe Murderer” is ready to fight again! The Brazilian MMA fighter says that he wants a Chuck Liddell fight one more time.

This fight is totally personal for “The Axe Murderer.” It’s been 10 years since the two fighters have brawled and he’s ready because he has nothing but hate for Liddell.

This week, Wanderlei Silva weighed in on Chuck “The Iceman” Liddell saying that he has nothing but pure hate for him, LatinoAthlete.com has learned.

Cachorro Louco sees Liddel as the easiest fight of his life. He just wants to annhilate him in his country.

Silva weighed in on fighting Chuck to the MMA Hour:

“This is gonna be great. I think some guys stop too early, like Chuck. Chuck is a really good guy, a good fighter, a tough guy. I would love to (watch) Chuck fighting again. And maybe I can have a rematch. We made the best fight of the year. I want to have my chance to give (him) what he gave to me, too. But now is a different time.”

The 40-year-old, “Axe Murderer” wants to beat Liddell at his own game in inside the Octagon. He adds:

“For my fight with him I (didn’t) have corner, I just moved to America. I had a lot of things behind the scenes. He (fought) good, but this moment I think it can be different. 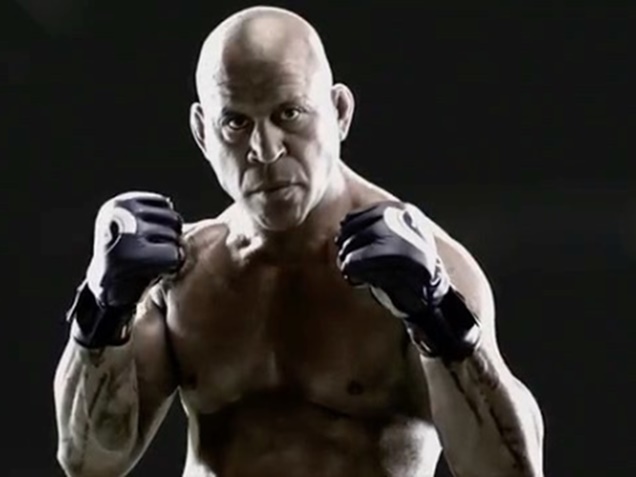 Silva describes that he’s in great shape after training camp. He’s clean and ready to rumble.

He concludes by saying:

“I left Chute Boxe, and I (got) one guy from jiu-jitsu (Andre Galvao), one guy from boxing (Ulysses Pereira), one guy for physical training (Rafael Alejarra), and put these guys in my corner to teach me. I never fight like that. I had the same corner all my life, and that moment I changed. But right now I have my old guys again. I would love to have rematch against Chuck.”

Silva is currently scheduled to meet Chael Sonnen in the main event of Bellator’s debut at Madison Square Garden in New York on June 24. Then, he is aiming to return in the RIZIN ring in Japan in October.

Can you find John Daly in this year’s photo of former...

LatinoAthlete Staff - July 14, 2015
0
It's not terribly difficult. Photo via @TheOpen A St. Andrews tradition unlike any other -- former champion golfers gather for...