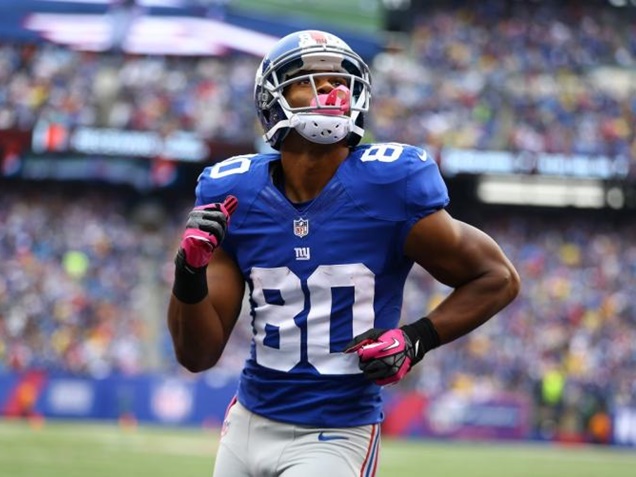 The last time the Giants bright star was in the playoffs he caught two passes for 28 yards in a 28-2 victory over the Falcons on Sunday, Jan. 8, 2012. That isn’t stopping Victor Cruz from speaking his mind. Find out what the New York Giants wide receiver is saying…

The Giant WR Victor Cruz weighed in on his time with the NFL team and how time flies. These days he looks back with a smile and a tear.

“That in itself shows how much time flies. And how much things change over a period of time.”

Victor Cruz Talks about The Giants vs Packers Game:

However, Cruz goes on to talk about his first time back to the end zone at Green Bay Packers game on Sunday:

“To play 15 games this year, and now into the postseason, and continue to play at a high level and still be healthy and ready to go, I think it says a lot about not only my teammates, myself and my coaching staff that have the belief in me, but my work ethic and all the hard work that I put in this game. Now, I just want to continue to do what I’m supposed to do and win another Super Bowl.”

Here is what his teammate Beckham said about Cruz:

“He’s genuinely a big brother to me.”

Sunday’s game will be a must-see event you don’t want to miss.

In other news Odell Beckham Jr. Goes Undercover as a Lyft driver. 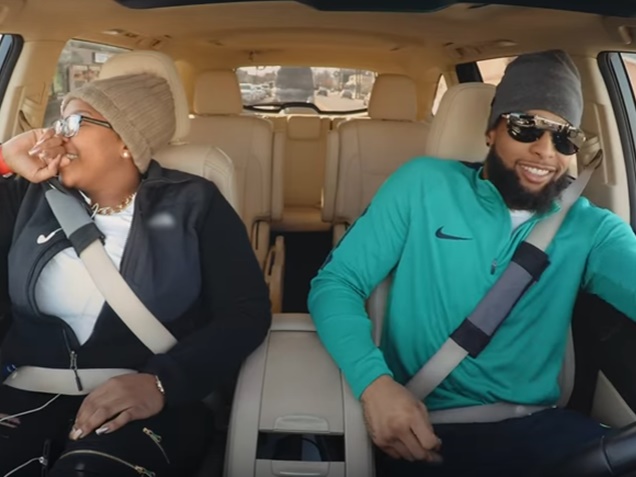 What was so awesome about this is that passengers had no idea OBJ was transporting them.

Watch one of the most electric playmaker in professional football as a Lyft driver:

LatinoAthlete Staff - August 20, 2015
0
BUT WHICH LEG HAS THE SUPERIOR LEGACY Nothing like walking with Kobe & MJ tattooed on your legs! (via @tattoo_monky) pic.twitter.com/ck9MJA1tRB — Darren Rovell...