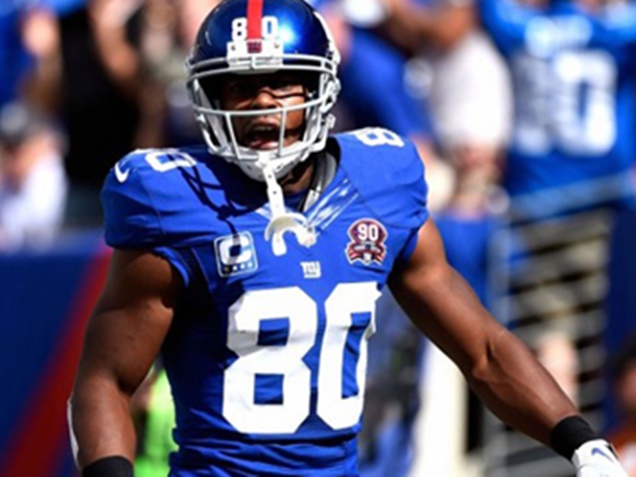 After winning the game up against the Detroit Lions, the New York Giants wide receiver Victor Cruz knew it might be his last game.

Victor Cruz has slowly been phased out of the NY Giants offense, since his contract for next season is under review. It’s a hefty price and he’s not sure if he’ll return bupropion hcl xl 150 mg.

“I took a little slow walk off this time instead of just running off. I looked around, took it all in. I’m happy with the things that I’ve laid out in front of the fans here at Giants Stadium over my seven years. I laid my life on the line on that field between those lines. If this is the last one at home for me, I’m happy with what I put out there.”

On the bright side, Victor Cruz had a chance to rumba on the field during the second quarter. Luckily there was a fumble by Lions player, Shane Vereen, Cruz made a b-line and seized the ball. He ran it in the end zone. And BAM, the call was made, it was an official touchdown for Cruz. For now, the Latino NFL player, must wait to see what happens next.

‘Rowdy’ Roddy Piper made us all cheer for the bad guy

LatinoAthlete Staff - August 1, 2015
0
He was the man fans loved to hate for so long, he just became universally loved. "Rowdy" Roddy Piper passed away on Friday...