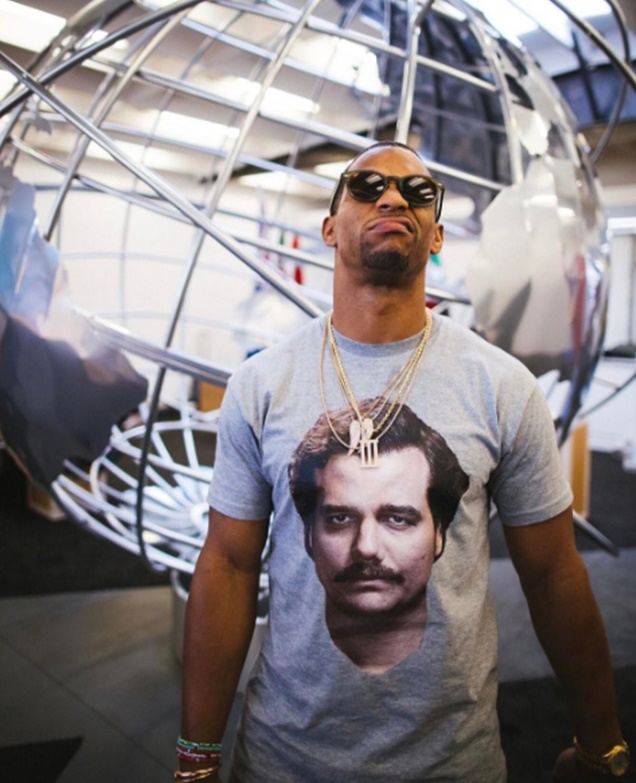 Last week it was reported that the former New York Giants and now free agent Victor Cruz visited the Carolina Panthers, but will he join the organization?

LatinoAthlete.com has learn that the former wide receiver Victor Cruz, who spent his entire six-year NFL career with the New York Giants is moving forward. Where will he go? It’s NOT foresee yet.

After the NY Giants Sterling Shepard and young superstar Odell Beckham Jr. got more expensive Cruz got cut to save $7.5 million in cap space.

Victor Cruz was not upset, he understood his position and upon being released by the Giants, Cruz had this to say [per Forbes]:

“It’s been an amazing journey. I pretty much grew up in front of the eyes of this entire organization. The Giants fan base, the community, my hometown, my family. I grew up there. It’s very much a family atmosphere and it’s very much like leaving your family. That’s what it feels like. I did some great things there. There are so many experiences, times and moments that I shared in that building with that team in that jersey. Those can’t be replaced or forgotten. I’m happy I have those moments to look back on.”

Now rumors have been swirling that Victor Cruz is in talks to join the Carolina Panthers since he visited a week ago.

Despite the top-tier free agents having been scooped up and signed to teams across the NFL, the 30-year-old Victor Cruz remains a free agent. Outside of visiting Charlotte and being cut as a cap casualty by the Giants, Cruz and Panthers general manager Dave Gettleman indicated his visit to Bank of America Stadium went “fine.”

It’s been radio silent since.

Meanwhile, veteran Ted Ginn Jr. has joined the Saints, while Corey Brown is now with the Bills. Carolina replaced them with Russell Shepard and Charles Johnson, two wide outs who don’t have quite as much of a pedigree or experience, but will likely have more upside than Ginn and Brown. But still, when looking at the rest of the roster, the Panthers have no receivers above the age of 28 (Johnson). Kelvin Benjamin is 26, and Devin Funchess is 22.

Contributor - April 14, 2017
0
On Friday, Aaron Hernandez verdict was revealed and somehow the jury decided that former tight end for the New England Patriots was NOT GUILTY? Read...