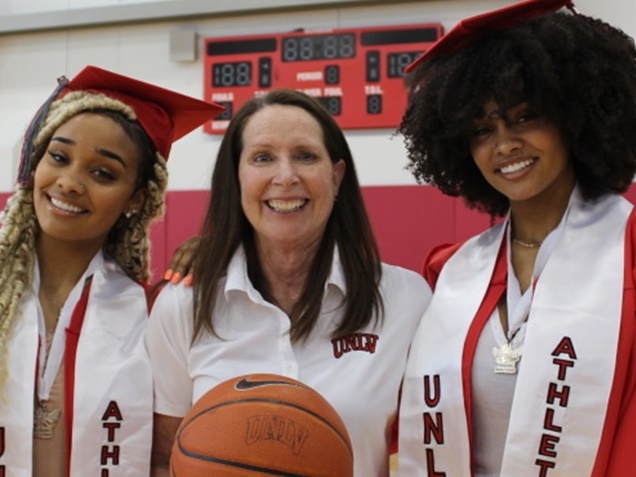 The Gonzalez Twins, sisters Dylan Gonzalez and Dakota Gonzalez have had the internet going wild for years, but now are calling it quits on the court.

Apparently, someone told them they can sing, so UNLV’s Gonzalez twins are making a exit stage right. Read on…

LatinoAthlete.com has just learned that the Gonzalez twins, sisters Dylan Gonzalez and Dakota Gonzalez have played in 14 games and averaged 12.6 pts & 4.5 for the UNLV Lady Rebels. 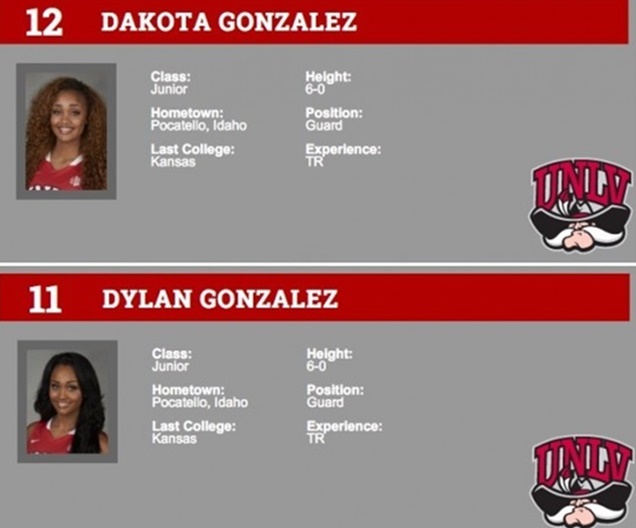 Times are a changing because on Saturday morning the Gonzalez twins have announced their departure from basketball. Instead, they want to take on the overly saturated and highly competitive music industry.

Oh, and by the way, they’re forfeiting a final year of college eligibility with the UNLV women’s basketball team. It’s a real smart move when you have a future in the WNBA. [sarcasm]

Instead, Dylan Gonzalez and Dakota Gonzalez will embark on their professional entertainment career. #SMH

Here is what Dakota Gonzalez had to say:

“We would love to continue to play for the Lady Rebels. But we also wanted to get a start on pursuing this career path for the rest of our lives, and it was going to be impossible to do both.”

Listen and you decided, smart move or not?