When it comes to UFC Star Yair Rodriguez there is not much that he cares about. He has no girlfriend, and no time for friends, all he wants to do is fight.

LatinoAthlete.com has just received word that Yair Rodriguez (10-1 MMA, 6-0 UFC)
is so busy preparing for his fight with Frankie Edgar (21-5-1 MMA, 15-5-1 UFC) that he wants no distractions!

Yair El Pantera Rodriguez spoke about his upcoming fight with Edgar at UFC 211, and here is what he had to say about fighting. What is crazy is that Yair feels disrespected by Edgar’s claims that the fight is a ‘win-win’ situation for Rodriguez thanks to Edgar’s popularity. 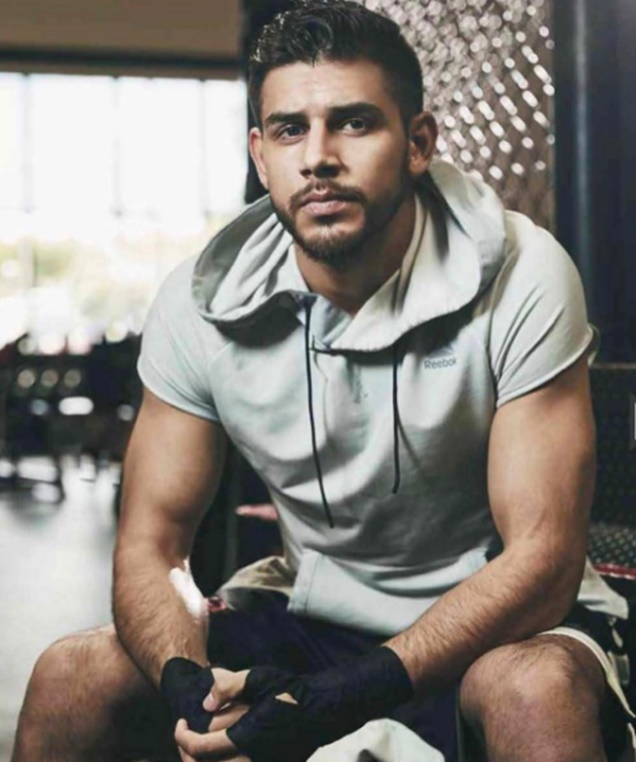 Rodriguez adds that it’s all about fighting 24/7. He continues:

“I have no friends. I don’t go out to party. I don’t do s**t. Like, the only thing I do is training for fighting. That’s my life all about. I don’t have girlfriend. I don’t have nothing to focus on but fighting.”

Is that a good thing or a sad thing?

The Mexican mixed martial artist and Taekwondo black belt is a born fighter take a look: 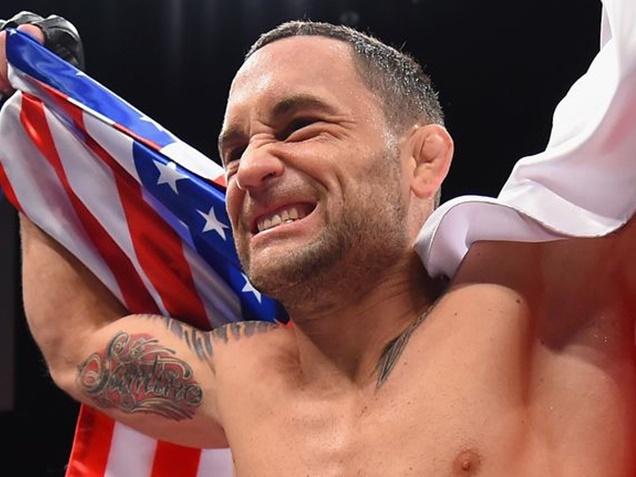 Edgar is ready for to fight Yair this weekend at UFC 211. Edgar told the Fight Society podcast when speaking about Rodriguez:

“I think this is going to be a big jump, not a little jump but a big jump from what he’s used to. But he’s got this hype around him. People believe in him. The UFC must believe in him to put him in this position and they’re hoping big things for this guy. He’s a Mexican fighter, I know they really want to get into that market and he brings a flashy style, an exciting style so the fans are into him.”

“But yeah, this is definitely going to be a big jump for him. He’s definitely done a great job in his previous fights, but I know he hasn’t fought anybody like me or at least my level.”

Leandro Barbosa is the latest Warriors reserve to kill the Cavaliers

LatinoAthlete Staff - June 15, 2015
0
Barbosa gave Golden State critical minutes off the bench in Game 5, continuing a trend of one bench player stepping up in...