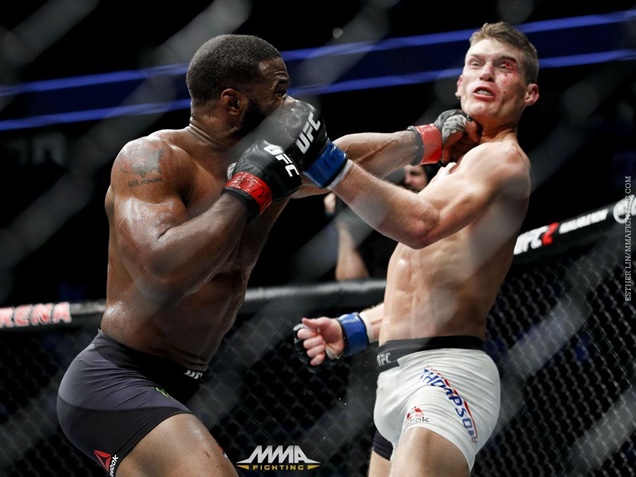 The results are in for the Thompson vs Woodley fight, and Tyron Woodley retains UFC Welterweight Title over Stephen Thompson Takes ! Did you know UFC President Dana White scored the rumble at UFC 209?

Though, Stephen Thompson (13-2-1 MMA, 8-2-1 UFC) won by majority decision. Woodley was the victor overall in the rematch to the UFC 205 bout back in November which ended in a majority draw. 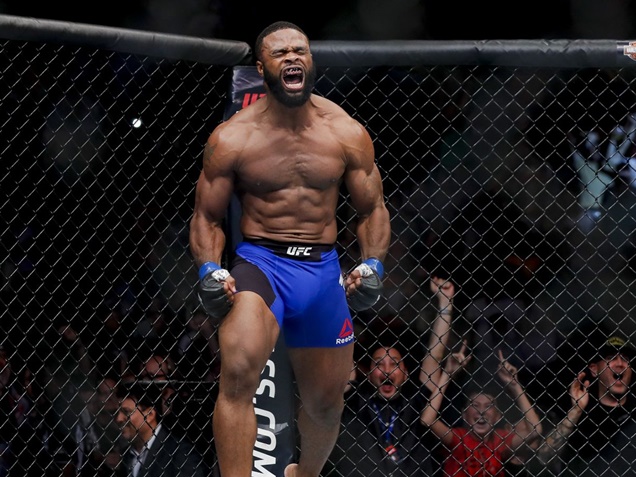 Stephen “Wonderboy” Thompson released this statement regarding his battle against Tyron Woodley:

Thompson issued a statement to FOX Sports where he congratulated Woodley on the win. At the same time he assured that their two paths would cross in the future, which sounds like another rematch challenge.

“Last night was not the outcome I wanted. I wanted that title more than anything, but it didn’t go my way. Tyron is a great fighter, a deserving champion, and a worthy opponent. We’ll fight again, I know it.”

“I had it three (rounds) to two the other way. I thought that ‘Wonderboy’ won three to two. One of the judges scored the last round 10-8, so that obviously throws (the scoring).”

“It’s easy to sit in your seats, drink some beers and (eat) some popcorn and boo people, man. They’re not in there fighting Tyron Woodley or ‘Wonderboy.’ A lot was at stake, and these guys fought the way they needed to fight to win.

Woodley came out and made some big claims before the fight that we would have a definitive answer on who is the champion and things like that. I like Tyron. He’s talented. You’ve heard me say all the things he is. You can’t be upset at people now or whatever after that second fight.”

As for Woodley he posted a Instavideo on the gram while using Migos “T-Shirt” hit single:

Shout out the homies @migos for Blessing this highlight reel with their #1 Single “T-Shirt!” This album has been the theme of my whole training camp! Tomorrow I do it for “THE CULTURE!” You’ve had my back and I have yours!! #culture #migos #tshirt @ufc #ufc #ufc209

LatinoAthlete Staff - August 7, 2015
0
The Wildcats have lost their best recruit in the class of 2016. Forward T.J. Leaf has backed off his verbal pledge from Arizona,...