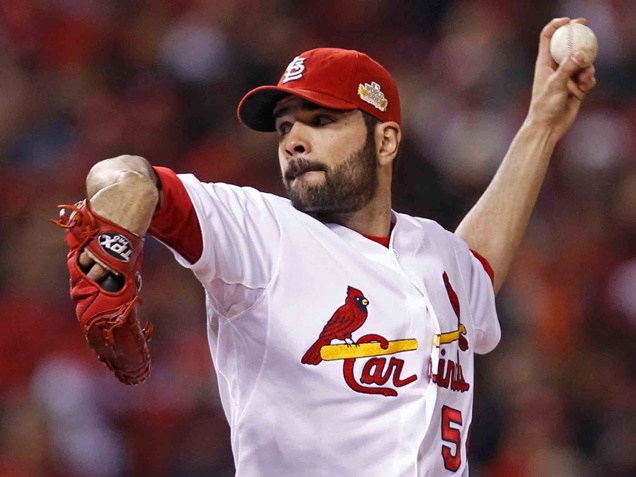 If this deal goes through, then Jaime Garcia will end up in Minnesota. Read on…

Reports continued on Thursday that the two sides were talking about a trade deal being close to being finalized.

Garcia’s salary for 2017 is $12 million. He has nearly $5 million left to be paid this season. This means that the Twins will have to pick up that salary payout. It’s been said that the Minnesota Twins are ready to pay the remaining money he is owed.

Berardino had this to say about his salary:

“I’m also told #Braves will be sending along less than half remaining $4.79 million on Garcia’s contract, which indicates modest player cost.”

Jamie has a 4.33 ERA and 1.33 WHIP in 106 innings. The only thing left for the two sides is to review his medical reports. This could be a key point given Garcia’s history of shoulder problems.

What in the world are the Padres thinking?