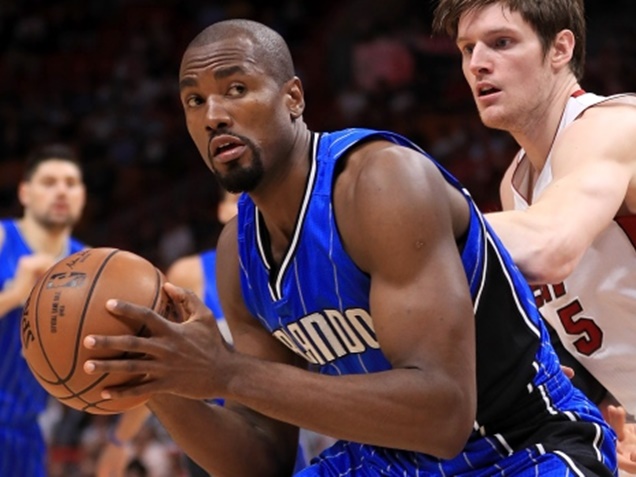 This is a power move for the Toronto Raptors, who made their first major trade of the NBA season swapping out Terrence Ross and a 1st round pick to the Orlando Magic in exchange for power forward Serge Ibaka.

Read more on Serge Ibaka being traded to the Toronto Raptors…

LatinoAthlete.com has the latest NBA news when it comes to the Toronto Raptors who finished a game behind the Cleveland Cavaliers in the Eastern Conference.

The trade is mutual, since the Orlando Magic have agreed to trade power forward Serge Ibaka to the Toronto Raptors. In return Magic gets the Raptors small forward Terrence Ross and a 2017 first-round pick.

The Raptors should like this move short and long term. The reason, Ibaka will also be a free agent after this season. By Toronto acquiring Serge Ibaka, 24, it gives him his Bird rights. He also will have the ability to exceed the salary cap to keep him this summer. 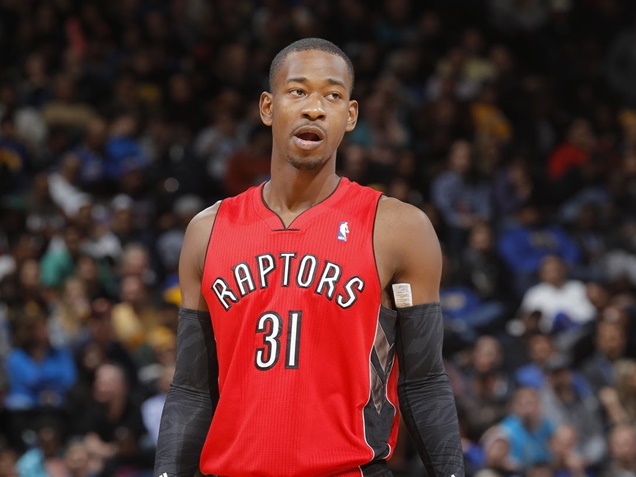 Bottom Line this could be a win win for everyone, but mostly for The Terrence Ross, who can benefit most. As for The Raptors, its an absolute winner for them, Toronto desperately needs help at the power forward, so welcome Serge Ibaka.

Ibaka posted 15.1 points, 6.8 rebounds and 1.6 blocks for the Magic after being acquired from the Oklahoma City Thunder. The Raptors will end up paying him his $12.25 million salary, per Spotrac. As for, re-signing with the team, that could be in the cards.

LatinoAthlete Staff - August 2, 2015
0
When Kyle Busch ran out of fuel on the final lap, Matt Kenseth capitalized. A Joe Gibbs Racing car won for the...