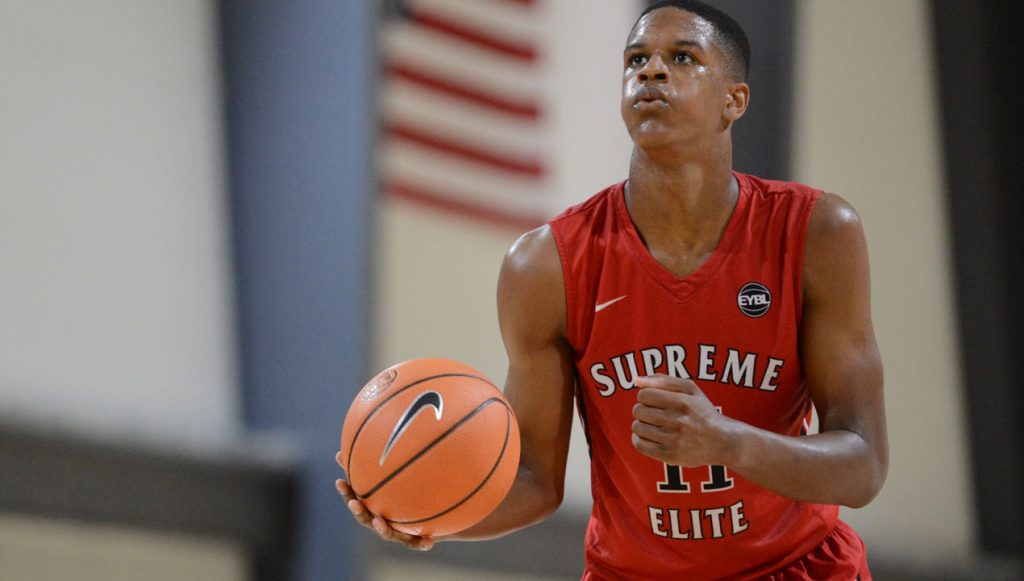 The FBI’s investigation into corruption in college basketball revealed that players from more than 20 Division I men’s programs have been identified as possibly breaking NCAA rules through violations, according to documents published by Yahoo! Sports on Feb. 23. At least 25 players have been linked to improper benefits, including Michigan State’s Miles Bridges, Alabama’s Collin Sexton and Duke’s Wendell Carter. Current NBA players Kyle Kuzma, Dennis Smith Jr., Bam Adebayo, Isaiah Whitehead and Markelle Fultz were also mentioned as taking benefits while in college.

The elephant in the room is that all the aforementioned players are African-American. Most of the elite college basketball players have been blacks making billions of dollars for elite programs such as Duke, Kansas, UCLA and Kentucky for years. The teenagers have not received one legal penny other than their scholarships, and the NCAA doesn’t appear willing to dish out anything financially in the future. Meanwhile, black athletes and families, many of whom are struggling financially, fall victim to a much-needed but illegal money offer from an agent, booster or coach and end up being chastised or worse.

Above is a summary of MARC J. SPEARS article for the Undefeated. 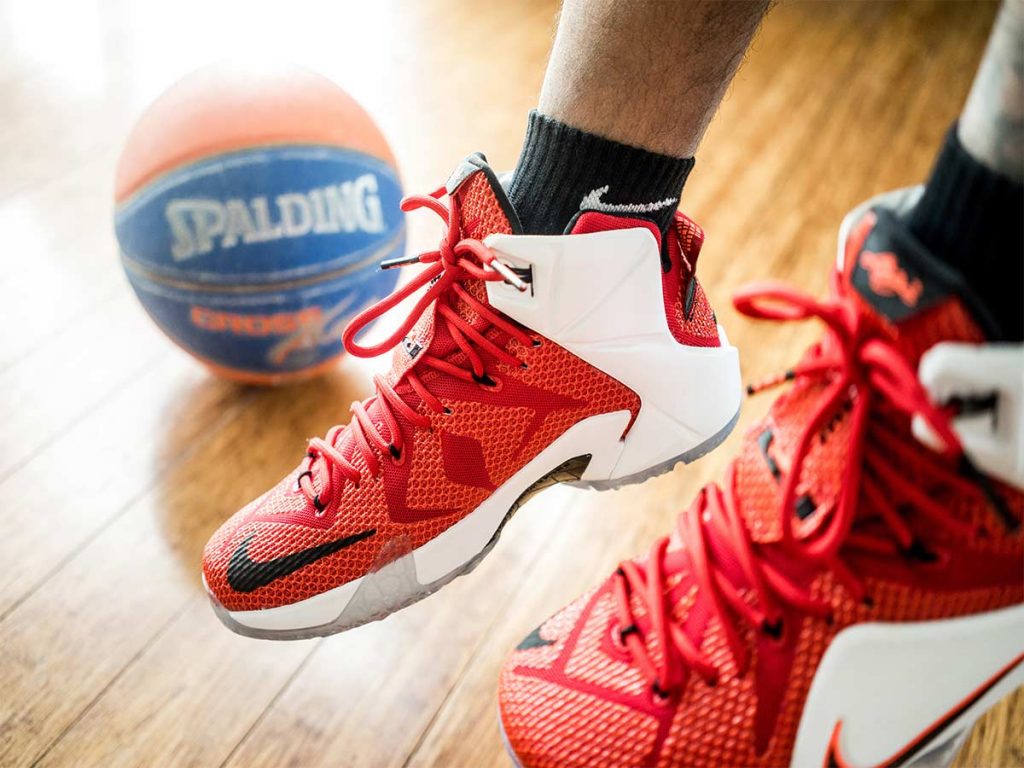 At LatinoAthlete we strongly believe college athletes should be compensated.  These past few weeks the NCAA has been hit with a string of corruption and allegations. The NCAA and the Universities make billions of these talented kids who only receive a scholarship.  More options would be available for kids who’s dream is to make it professionally to support their families.  The NBA’s G League is preparing to be another option in fulfilling these kids dream.

So we started thinking of the kids who parents are from different countries and if professional leagues in these countries have made it accessible for these kids to consider as an option other then playing in the NCAA.  Professional leagues from Dominican Republic, Puerto Rico, Mexico, Venezuela should consider creating a connection to provide Latino Athletes an option to play in their country.

While corruption will continue in the NCAA athletes should have more options to continue their dreams!