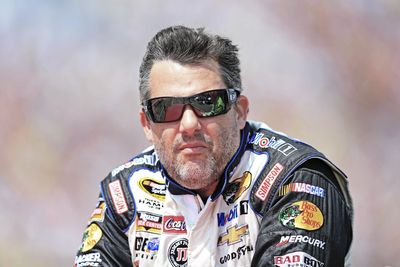 The family of Kevin Ward, the driver who died last year as a result of being hit by Tony Stewart’s car in New York, filed suit against the NASCAR star earlier this month. In a report by the Associated Press, Stewart and his attorney Brian Gwitt are adamant that the death is “100 percent an accident.”

According to papers filed on court papers filed on Friday, Stewart is claiming that Ward’s death was the result of smoking marijuana fives hour prior to his death, impairing the driver, and negligence stemming from getting out of his car.

Stewart and Gwitt also claim that Ward’s death is “caused in full or in part” by his parents, “who permitted or failed to prevent an impaired driver from participating”