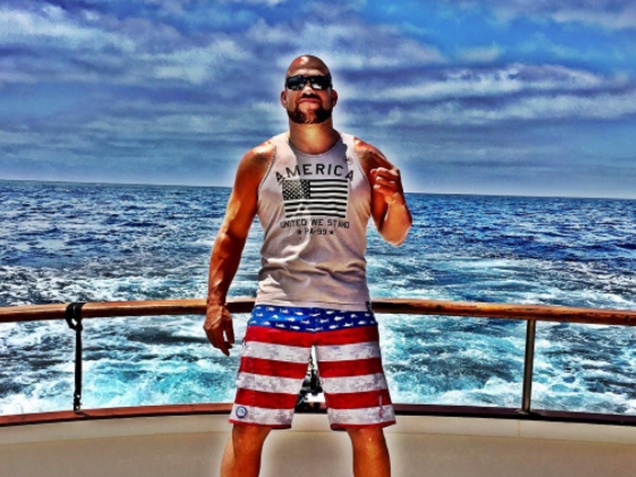 Chuck Liddell and his former training partner Tito Ortiz have already fought twice during their UFC Hall of Fame careers. Now, Liddell is ready for their long-awaited third fight, but Tito is a no-go!

Now, new talks of a Tito Ortiz vs Chuck Liddell is all the talk, but Ortiz is not interested. Read on…

So here is the scoop on a Tito Ortiz vs Chuck Liddell materializing anytime in the near future, LatinoAthlete.com has learned.

If you ask Chuck Liddell (21-8 MMA, 16-7 UFC), he seems to be ready to come out of his 7-year-retirement to fight Tito Ortiz (19-12-1 MMA, 3-1 BMMA) for a third time. If you recall, Liddell retired shortly after he lost to Rich Franklin in a first-round TKO at UFC 115. It was his fifth loss in six fights. After he retired, he was given a job with the UFC in the front offices, but when WME-IMG acquired the UFC this past summer, several layoffs followed, Liddel was one of them. The now out of work Chuck is ready to step back in the cage, but Ortiz is not interested in the slightest. 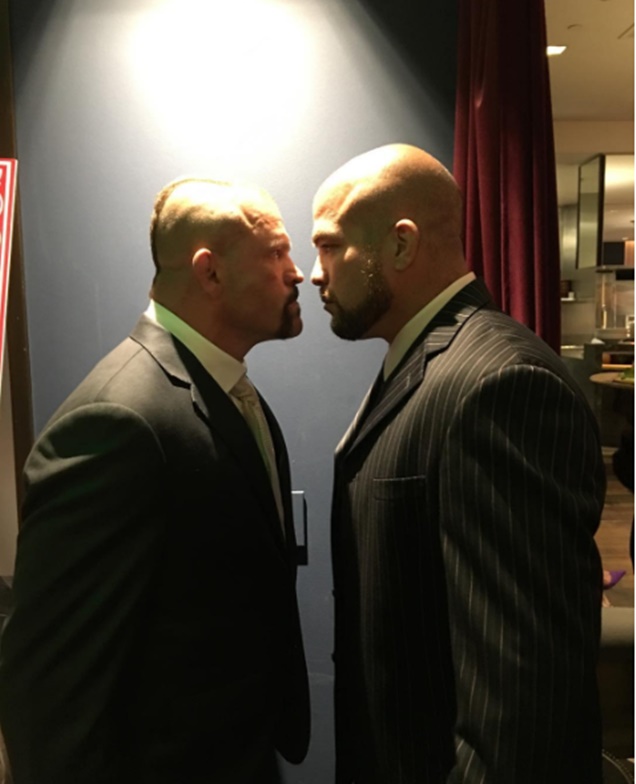 Liddell longstanding feud with Otiz seems to be his only way back into the cage. See, Chuck Liddell already beat Tito Ortiz two times. Once in 2004 with a second-round TKO at UFC 47 and the second was a third-round TKO win at UFC 66 in 2006. We can understand why, Tito Ortiz is not interested at all.

Ortiz took to Twitter to make his point clear and to shut down Lindell: 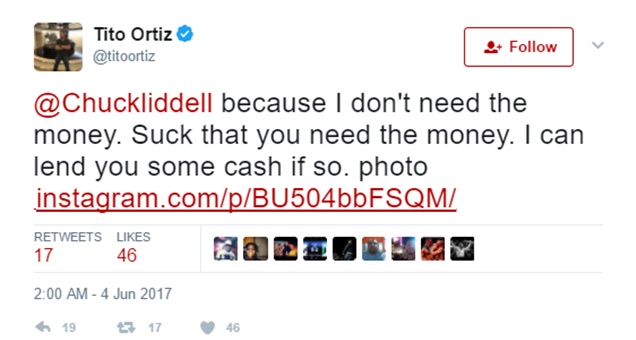 How to watch UTEP vs. Arkansas on TV or online, plus...