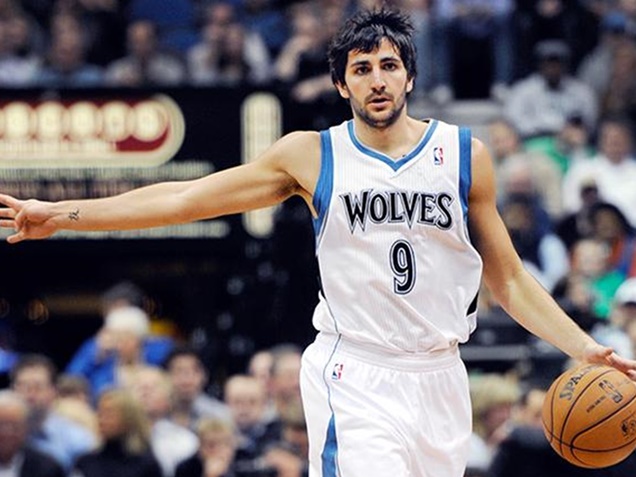 It looks like Minnesota Timberwolves Ricky Rubio may be getting a new team since they’re shopping him before the 2017 draft deadline.

We have gotten word that the Sacramento Kings have shown the most interest in Ricky Rubio.

Currently, Ricky Rubio being traded is just talk. There is no traction on the deal between The Timberwolves and Kings. It’s been said that the Timberwolves have been on the lookout for a “bridge” guard in their team. This way they can have a backup for Kris Dunn.

The upcoming NBA’s trade deadline is on Feb. 23, and with Ricky Rubio, 26, being the highest paid player on the Timberwolves roster a trade is eminent. Rubio has been making $13.5 million for 2016-17, which means will be owed $29 million through the end of his contract in 2019.

What do this all mean for Ricky Rubio?

It is all up in the air until the Timbs can find a team that will be willing to take Rubio.

As it stands, Rubio currently has an average of 7.9 assists, 7.6 points and four rebounds for this season.

We will keep you posted once we get an update…