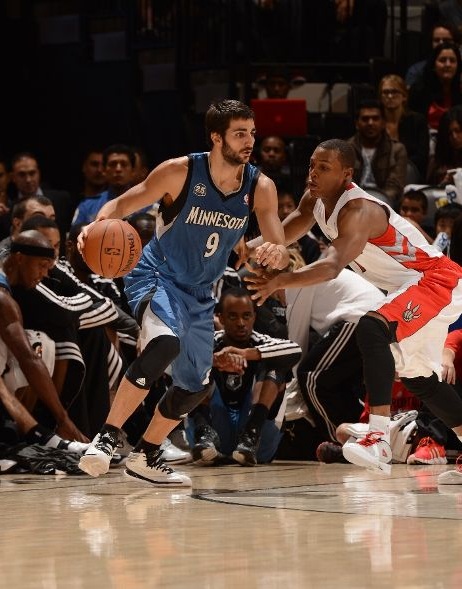 Kevin Love had 20 points and nine rebounds to lead the Minnesota Timberwolves to a 101-89 preseason victory over the Toronto Raptors on Wednesday night.

Ricky Rubio had 9 points and seven assits for the Timberwolves and J.J. Barea added 12 points.

Ronny Turiaf had seven points in the third quarter as the Timberwolves took the lead for good.