LatinoAthlete.com has received word that the tattoo artist who inked guns and the phrase “God Forgives” Aaron Hernandez will be appearing in court. 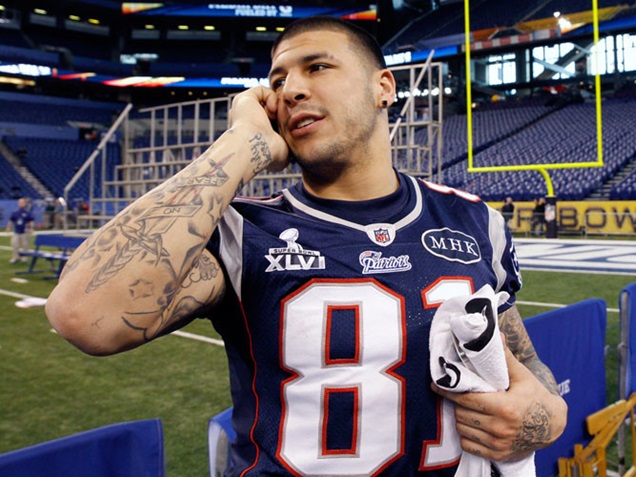 Tattoo artist David Nelson “will testify about tattoos that [Hernandez] requested and that he gave [Hernandez] in late March/early April 2013.”

Court records describe the tattoo as a six-shot revolver with five bullets in the cylinder and one empty chamber, with the words “God Forgives’’ written backward. The tattoo is only readable when viewed in the mirrors reflection. 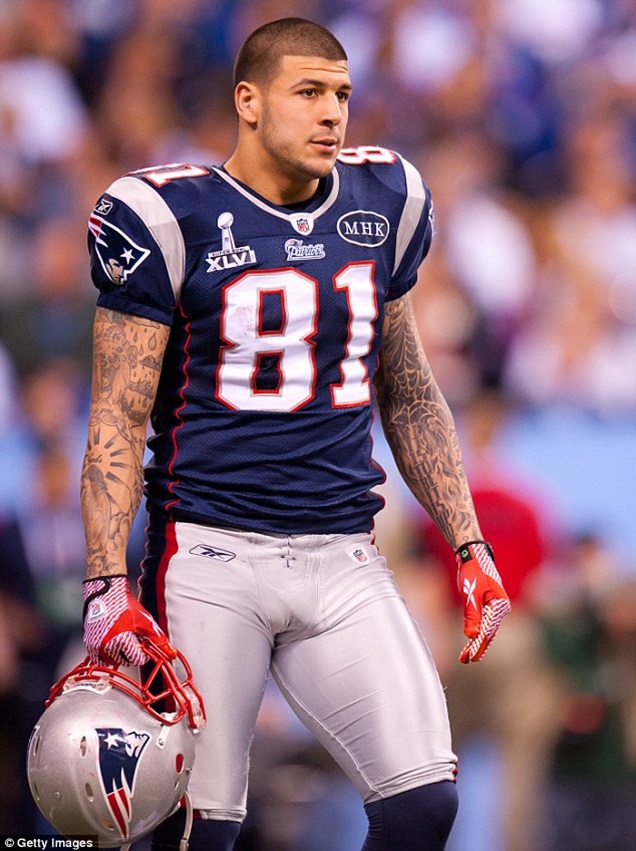 Hernandez’ other ink depicts a semi-automatic pistol and a spent shell casing with a wisp of smoke.