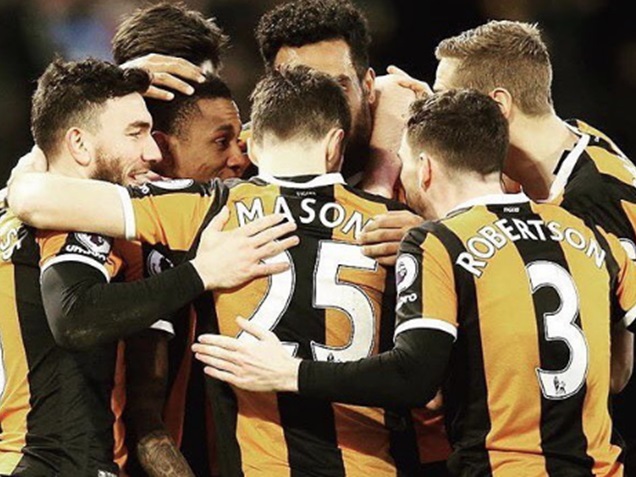 Hull City midfielder Ryan Mason had undergone surgery, after suffering from a skull fracture. Mason is now home recovering after being released from the hospital.

Read more on Ryan Mason, who was injured during a Jan. 22 Premier League loss against Chelsea…

LatinoAhtlete.com has learned that Ryan Mason, 25, had a head-on collision with Gary Cahill during the 2-0 defeat.

Mason was notably injured and rushed off the field to the hospital. He was diagnosis with a skull fracture.

Mason had undergone surgery and was in stable condition. He will “continue his recovery and early stages of rehabilitation at home.”

More details on his condition was revealed on January 23, per the club, which revealed:

“Ryan has been speaking of the incident. Ryan and his family have also been extremely touched by the overwhelming support they have received and would very much like to thank all of those who have posted such positive comments both on social media and in the press over the last 24 hours.”

Cahill also had required treatment, but could continue with the game and scored.

After the game, Chelsea center-back Gary Cahill, Blues skipper John Terry, and assistant manager Steve Holland, went to visit Ryan Manson in the hospital in London’s Paddington area. The new was first reported by Simon Johnson of the Evening Standard.

“The Chelsea trio didn’t get to see Mason as he was still in surgery, but they spent time with Mason’s parents, who had attended the game at Stamford Bridge.”

Thoughts? We wish him a speedy recovery. 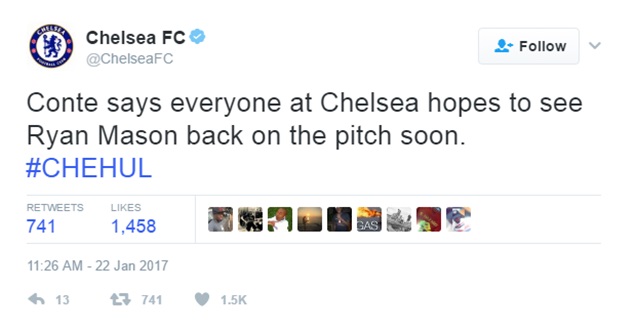 Kevyn De La Cruz - January 28, 2017
0
When it comes to Cuban native, Yasiel Puig, the Los Angeles Dodger right fielder is one of the most unpredictable players of 2017. Read why...