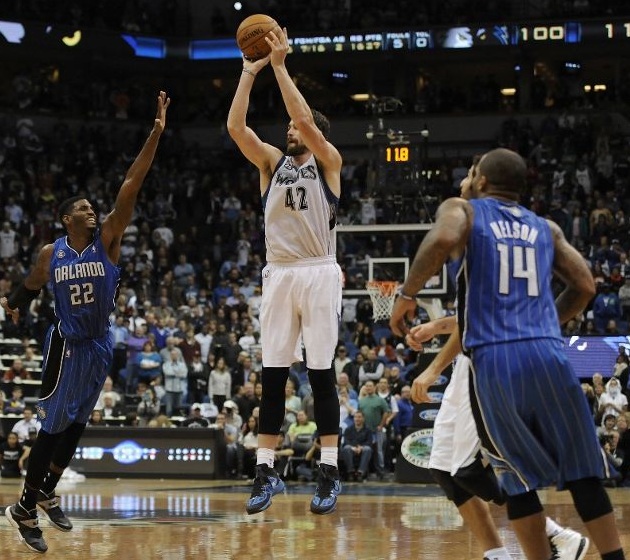 Even when his Minnesota Timberwolves were down by three with 12.5 seconds to play in the game, Kevin Love never stopped believing that they would come out of there with a win.

He backed up that belief with one heck of a shot to put them in position to do just that.

Love had 31 points and 17 rebounds and hit the game-tying 3-pointer with 10.2 seconds left to force overtime in the Timberwolves’ 120-115 victory over the Orlando Magic on Wednesday night. 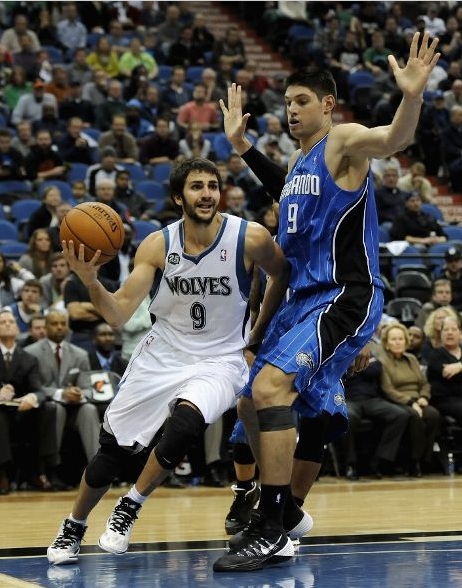 Ricky Rubio had 13 points, 11 assists and three steals for the Timberwolves, who led by 17 in the first half and survived a major scare from a young and rebuilding team. 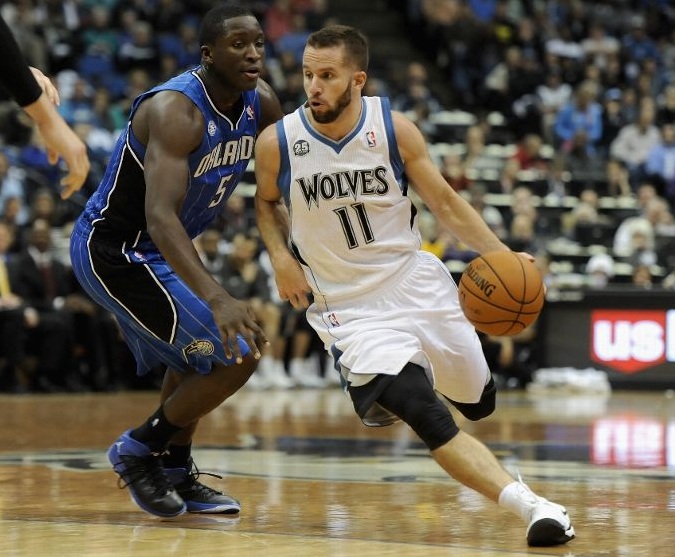 Copyright by STATS LLC and The Associated Press

LatinoAthlete Staff - June 23, 2015
0
Warriors sideplates and everything! Win an NBA championship, get a championship belt! A photo posted by Draymond Green (@money23green) on Jun 22, 2015...