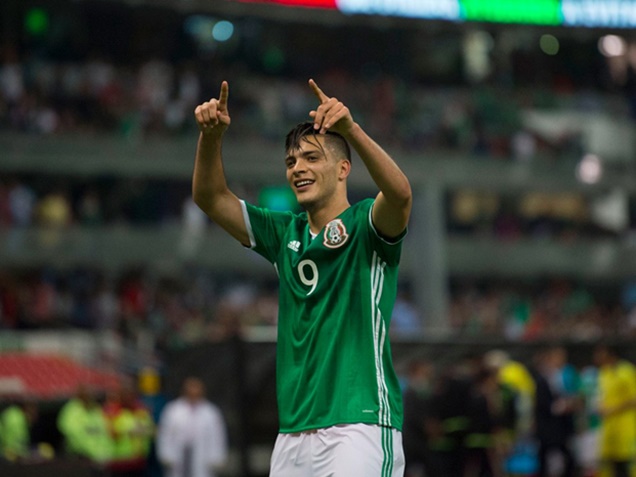 Money does not bring happiness, and Raul Jimenez, the 6′ 3″ 168 lbs forward for Portuguese club Benfica is proving that statement.

According to reports the 26-year-old soccer star has rejected offers of the Chinese Super League and the MLS to stay in Benfica of Portugal.

Raul Jimenez has officially rejected offers from Jiangsu Suning, Tianjin Quanjian or Guangzhou Evergrande who would be willing to pay the forward $50 million euros.

Jimenez wants to continue to triumph in the new continent and for that reason he said no to offers. Apparently his happiness means more than money. It is different to see an athlete not wanting more money these days. So many athletes are all about making more money then they will ever need.

Most waist it on cars that loose value, women who use them, and strip clubs, parties, and or drugs trying to impress those around them. Most NFL and NBA stars fall into the trap and after their professional sport career is over so is their money. Only a few have money after success on the field.

Finding a athlete who is happy where he is at like Raul Jimenez is refreshing. We say stick to your gun Raul and never change.