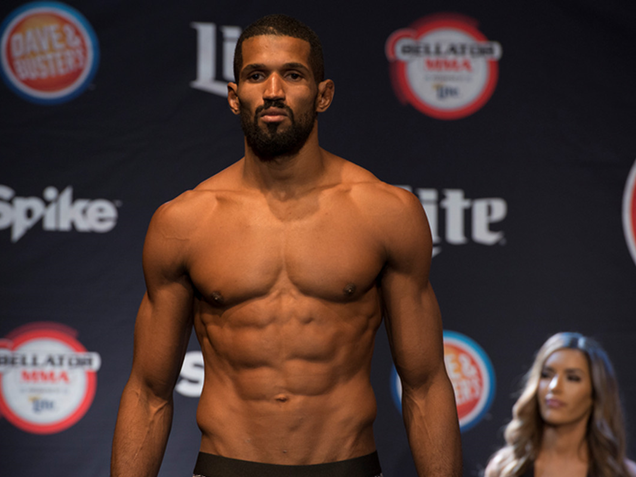 Mixed martial arts fans are in for a rematch weekend at Bellator MMA main event that will place middleweight champion Rafael Carvalho against Melvin Manhoef again in Torino, Italy.

Read on and find out why a Rafael Carvalho vs Melvin Manhoef is necessary….

Sometimes asking why is pointless! LatinoAthlete.com wants to remind you that Rafael Carvalho vs Melvin Manhoef was literally one of the worst “contests” in the history of the MMA.

Normally, terrible fights don’t have rematches, but this particular horribly lackluster fight with Carvalho vs Manhoef was worse that watching paint dry. Which leads us to why a rematch. Carvalho won the split decision. Then the fact that Bellator’s middleweight division being an absolute barren wasteland, and Manhoef being the most deserving contender. 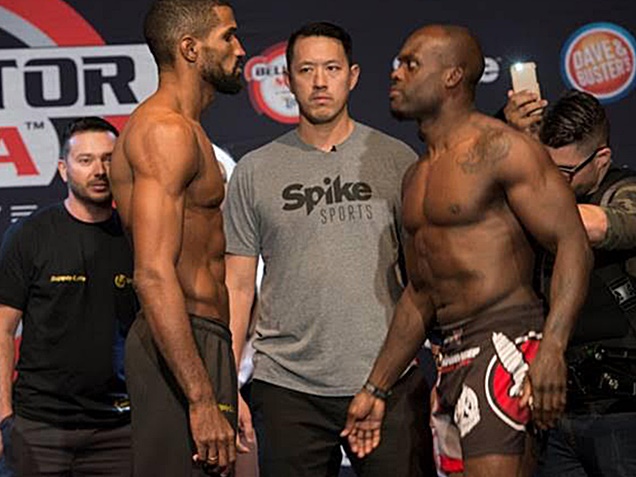 Why Bellator wanted a rematch!

The problem is that the fight seemed exciting on paper. When Manhoef (30-13-1 MMA, 2-2 BMMA), one of the great action MMA fighters faced off with Carvalho – it ended up being lackluster beyond repair. Carvalho had a rep of always being able to find ways to win, but he didn’t.

During the fight, the Brazilian champion, Carvalho, looked distracted, even preoccupied during the fight. You would have thought he was talking to someone on the sidelines. It was mind numbing and visually exhausting fight. Some say it was as bad as the second Paulo Filho vs. Chael Sonnen fight or the Anderson Silva vs Patrick Cote. Each of these fighters needed either re-branding or rehab.

In the end, Carvalho (13-1 MMA, 4-0 BMMA) retained his title in spite of mounting little to no effective offense. 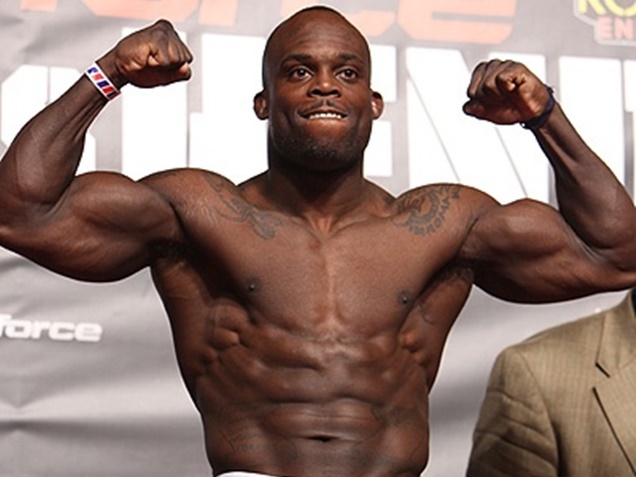 What is so important about a Rafael Carvalho vs Melvin Manhoef rematch?

“It’s no excuse, but for that fight I had a very challenging training camp. I had one injury after another during that camp. I fought with my shoulder and lower back both hurt. And on fight day, I hurt my foot, so I fought per our strategy.

Keep your fingers crossed this Saturday if you’re a Bellator fan. Just in case, bring a pillow, something to read, or a tablet in case your board to tears again.

LatinoAthlete Staff - September 11, 2015
0
It was a rainy, wet night at Foxboro for the NFL season opener on Thursday and most in attendance were bundled up with layers...