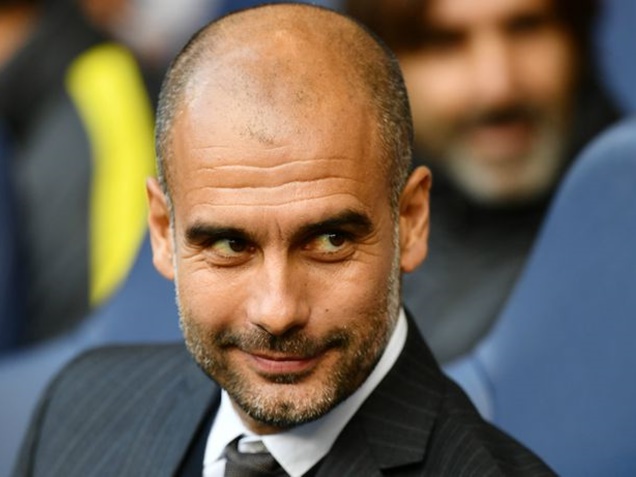 When it comes to Pep Guardiola, the former Barcelona man could be a bit biased about Leo Messi.

Why would Pep Guardiola learn towards Leo Messi? It could possibly be that he coached Messi for his entire four-year tenure at the Nou Camp.

Though, Pep sees the Argentine Cristiano Ronaldo up close, and he feels that there’s no comparison Messi and Ronaldo.

On the flip side, the current Barça coach Luis Enrique said he thought it was “ridiculous” to compare Messi to other players. Guardiola agrees with Enrique.

“I agree with Luis. Messi is the best, he is definitely the best. He knows how to play, score and make the other players play. He is always there.”

He added at a a pre-match conference ahead of the Blues’ match against Hull City:

“With all the respect to all the players, first to Cristiano Ronaldo — congratulations to him for the award — I think Messi is on another level.”

What do you think about Ronaldo vs Messi?

LatinoAthlete Staff - March 7, 2018
0
College wrestling: The NCAA announced the 47 at-large selections for the 2018 NCAA Division I Wrestling Championships on Tuesday and released the full bracket on...