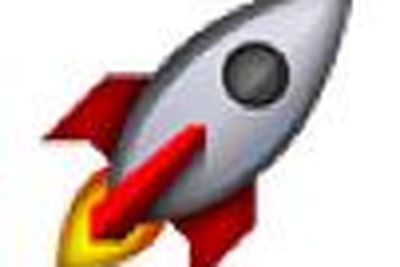 DeAndre Jordan’s free agency got a little crazy, and an emoji battle broke out.

Paul Pierce chimed in with a picture of a rocket emoji because Paul Pierce has a flip phone with a 300 megapixel camera. He keeps it clipped on his belt at all times.

Today, Pierce posted a column on The Players’ Tribune detailing exactly what went down during that crazy stretch of time. Don’t get too excited though, because he just used pictures of emojis again. Here’s a snippet:

I will now try to summarize the story as best as possible:

DeAndre Jordan had an agreement with the Mavericks, but then he started questioning his decision. The Mavericks and Clippers both had normal logos at the time. The Clippers had the bright idea to fly to Houston and hang out at DeAndre’s house. They talked and then realized they loved each other and basketball and money. The Clippers have a stupid logo now but they talked about it over cards. When the clock struck midnight, Jordan signed his contract and everyone smiled. Then they flew back to California and plan on winning a championship.

LatinoAthlete Staff - August 15, 2015
0
I believe my parents had this same fabric from Cam Newton's pants in their sofa. pic.twitter.com/CFjpfmnhTH — Bart Hubbuch (@BartHubbuch) August 15, 2015 It's...