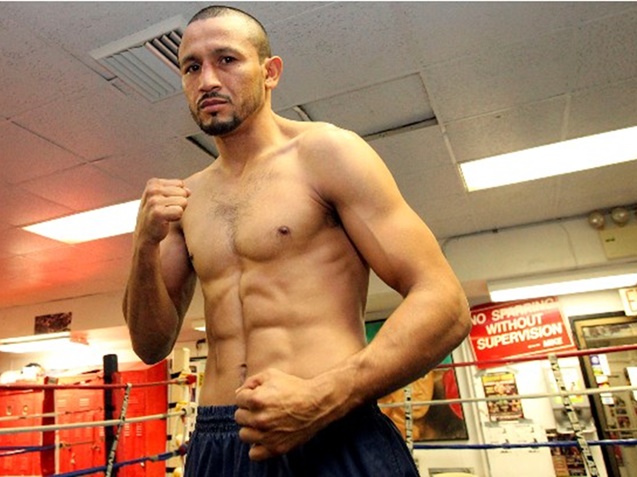 When it comes to Orlando Salido is still holding out on a rematch with WBO super featherweight champion Vasyl Lomachenko.

LatinoAthlete.com got word that the Mexican star turned down an offer of $720,000 for the fight with Lomachenko, according to ESPN.

What we are hearing is that Orlando Salido, the 36-year-old IBF/WBO featherweight boxer peaked at $613,000, so why would he take such a small amount when other fighters are making way more?

It appear that if the boxing commission wants Salido to agree to a fight with Lomachenko its going to require at least $1 million or more.

Where do things stand now that Salido has refused the $720k offer?

Hre is what Top Rank president Carl Moretti had to say about it to ESPN.com:

“When the financial requests were met suddenly there were other issues like a hand problem, which led to a weight problem, which led to Marriaga. Funny how that happens. So we moved on to trying to secure the best possible opponent at the time, and Miguel Marriaga stepped up to the plate.”

Lomachenko has won 7 fights since his loss to Salido in 2014, but according to Moretti, fans still haven’t forgotten about the epic battle. This is why they want to see a rematch between Lomachenko and Salido.

Contributor - May 19, 2017
0
According to UFC President Dana White there is a good chance that a Yoel Romero vs Robert Whittaker fight is possible! Read on to see...