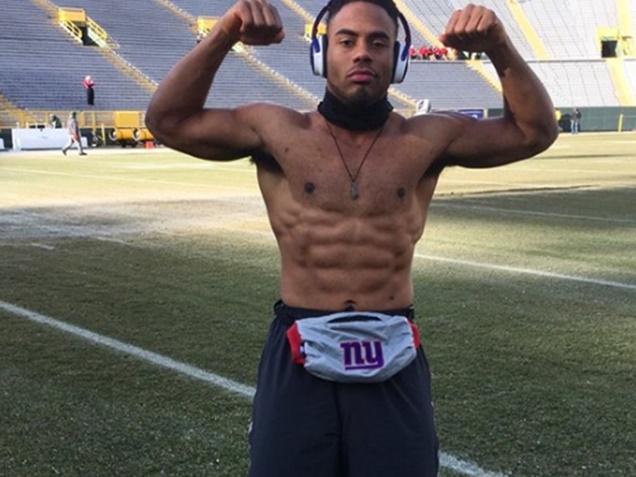 The NY Giants wide receivers weren’t too big on shirts before Sunday’s game against the Green Bay Packers.

On Friday, NY Giants Victor Cruz was talking about his upcoming playoffs game against the Green Bay Packers. He said it was one more milestone, before becoming a free agent.

Victor Cruz, Beckham Jr. and the wide receivers took to the field before the game strutting onto the field in nothing but their pants.

Yes, ladies these hunks were flexin’ their muscles in the frigid cold, unlike their shirtless photo from last week on a boat in Miami. There was plenty of beef cake on the field.

Look at these NFL hunks walking up to warm up:

Unfortunately, the NY Giants lost to the Packer 38 to 13. Meanwhile, here is a highlight from today’s game when quarterback Eli Manning threw a 41-yard touchdown to Tavarress King. 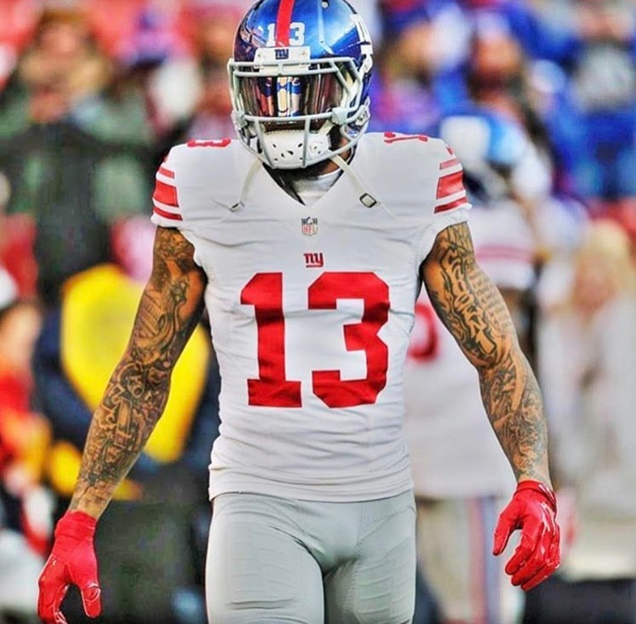 Last week, Odell and his fellow wide receivers were criticized for spending a day on a yacht in Miami. However, Beckham responded to reporters after the game to tell them there is no correlation to last week to losing Sunday’s game:

“There was nothing that could connect seven days ago to today and how we came out and played and executed. There’s just nothing in the world, that’s not realistic. I think it did a great job at creating distractions for us. It’s unfortunate. That’s just the way this world is. There’s just no way you could connect something that happened seven days ago to this game today.”

Obviously, he made his point that he was pissed the NY Giants lost, since “witnesses on Lambeau grounds crew said @OBJ_3 punched this hole in wall outside locker room bupropion xl.” 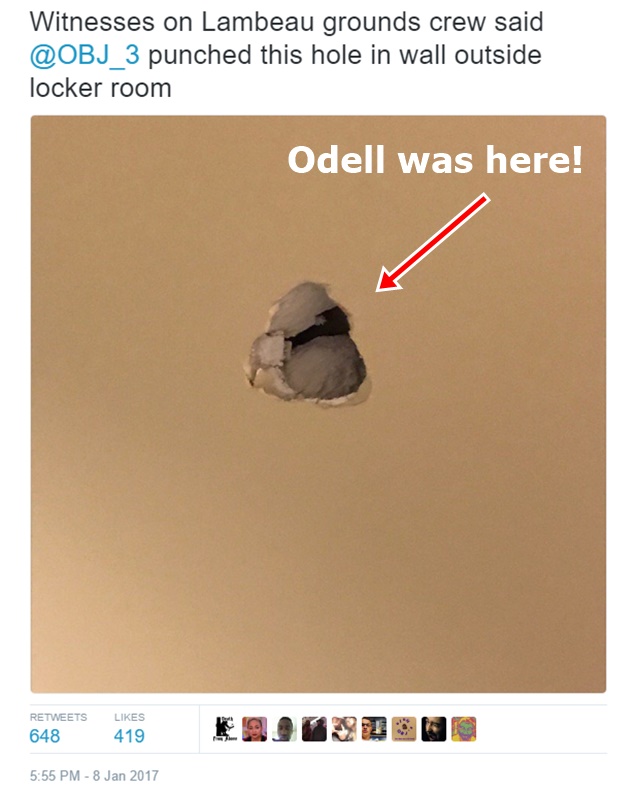 Too bad OBJ dropped so many passes and potential touchdowns. It looks like all the practicing for his touchdown dances will have to wait until next year.  Take a look:

Enjoy every moment of life… every second

Contributor - May 1, 2017
0
Cinco De Mayo weekend is going off with a HUGE event this weekend. The highly anticipated Canelo vs. Chavez Jr fight is going down...