Soccer pro, Neymar da Silva Santos Júnior is heating up the night in Hollywood after being spotted out on the town with a beautiful woman.

Get the details on the Brazilian soccer superstar, Neymar, 25, and who he introduced to the world…

Neymar and his 21-year-old girlfriend, Bruna Marquezine have been linked together on and off for years, but apparently he and his gorgeous Brazilian model and actress are on again.

While TMZ cameras were all up in their faces, Neymar and Bruna were tight lipped making their way out and to the car.

Earlier in the week, da Silva Santos Júnior took to Instagram speaking about his girlfriend.

Take a look at Bruna, she is stunning: 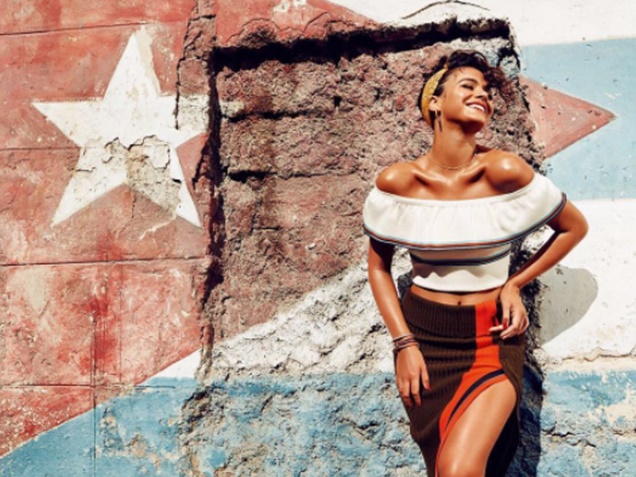 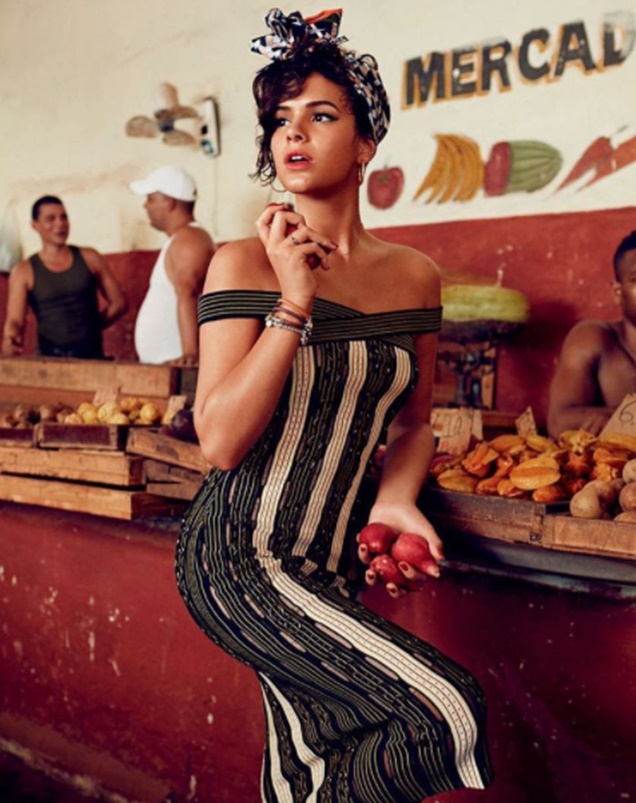 In additional news, Neymar da Silva Santos Júnior has once again teamed up with Nike Football and soccer.

The two got together for a project to showcase various musical talent from across the globe.

The Brazillian Futbol player was the DJ in the video. He also showed off some of his crazy dribbling skills, and dance moves alongside some freestyle dancers from the Tribu Urbana Center School in Badalona, Spain.

LatinoAthlete Staff - June 14, 2015
0
Most MMA pundits didn't think it could be done. The notion of Cain Velasquez falling down—and not getting back up—was something our binary brains registered...