UFC veteran Nate Diaz is currently in the process of applying for a professional boxing license in Nevada. We have confirmation via the Nevada State Athletic Commission!!!

Nate Diaz is looking toward the future, and his future evolves boxing in the ring, not in the McGregor and Diaz fought twice in 2016. Diaz submitted McGregor in March, before suffering a five-round majority-decision loss in the rematch. After news of his choice to cross over to boxing, NSAC executive director Bob Bennett confirmed the news.

“Nate paid his fine and has requested a boxing license. Upon his submission of the required licensing information, we expect to approve his license as of this date. We welcome Nate and his older brother, Nick, to fight in Las Vegas, whether it’s with the UFC or a boxing promoter.”

In fact, Nate Diaz has already submitted film of his gym’s boxing sessions for the commission to review.When asked about changing to boxing, he declined to comment on the pending license.

“When I talked to Nate Diaz, he told me [the UFC] had put him on the shelf. He said, ‘Since the second fight with Conor McGregor, they put me on the shelf. I’m ready to stay busy, stay active.”

“Nate Diaz even talked to me about coming to box.”

The only problem is that Diaz (19-11) remains under exclusive contract with the UFC. He’s fought 23 times since 2007 for the promotion. 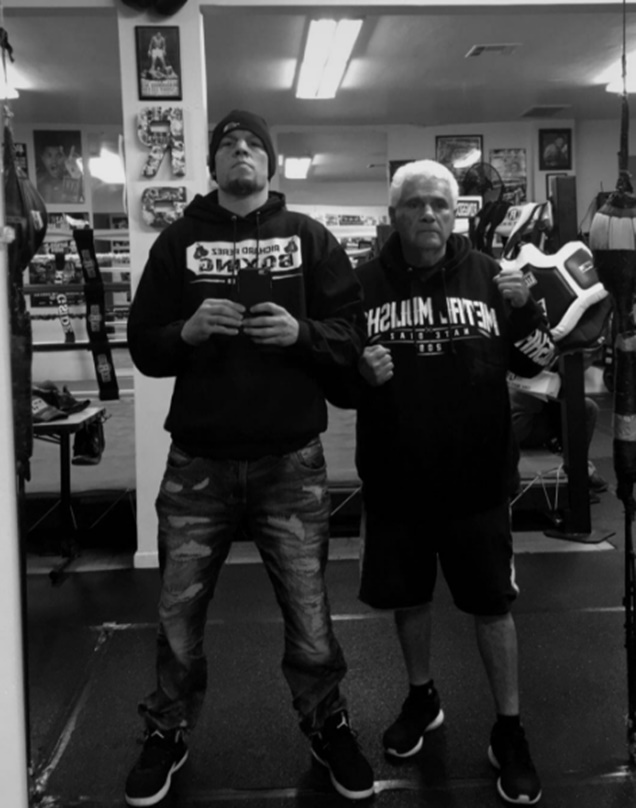 This should not come as a shock since Diaz and his older brother, UFC welterweight Nick, have expressed their interest in boxing. The Diaz brothers have both spared with light heavyweight boxing champ Andre Ward over the years.

Kevyn De La Cruz - January 22, 2017
0
Yordano Ventura, who played with the Kansas City Royals was killed early on Sunday morning in a fatal car crash in Dominican Republic. He...