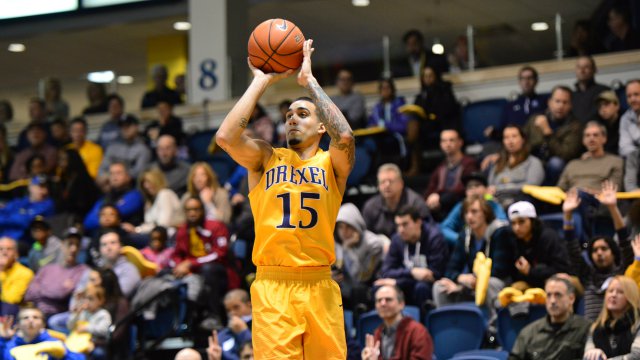 Drexel made history tonight night with an unbelievable comeback from 34 points down against conference rival Delaware at home. Delaware led by 34 points late in the first half and by 27 at halftime, but Drexel turned the game around in the second half behind a huge night from Tramaine Isabell and Sammy Mojica.

Tramaine scored 29 points with 12 rebounds while Mojica added 16 points and 4 rebounds in the 85-83 comeback win. The 34-point comeback set a new Division I record, breaking the previous record from 1950 when Duke came back from 32 points to beat Tulane.

LatinoAthlete Staff - October 4, 2013
0
In an attempt to save face — and his fortune — troubled Yankee superstar Alex Rodriguez filed a lawsuit in New York Supreme Court...