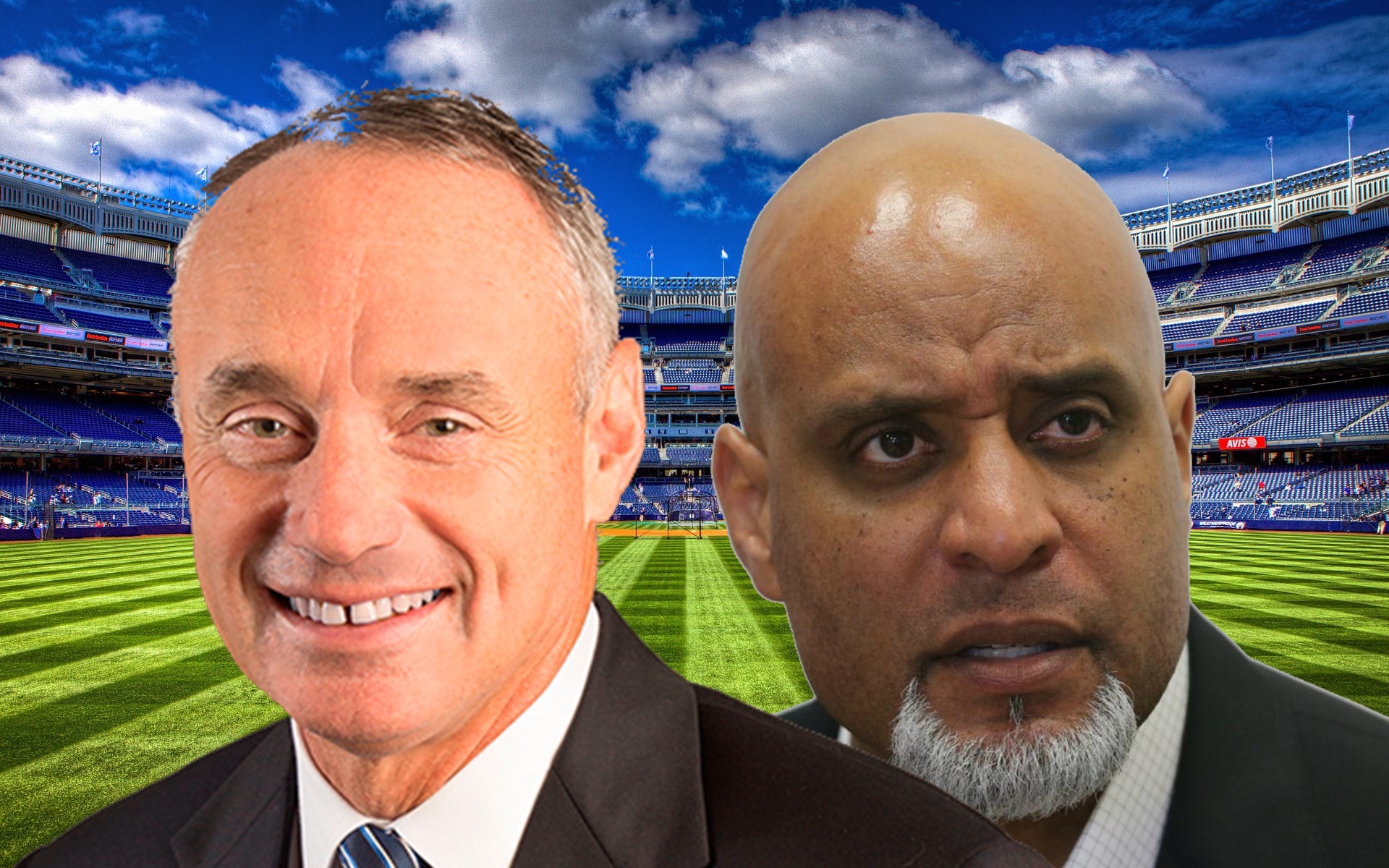 After intense negotiations the Baseball Players Association and the MLB Owners sign the New Collective Bargaining Agreement that will come into effect this December.

The New CBA will be valid for 5 years, which will be until next 2021, extending further 6 years of labor peace to the 21-year fraternal agreement that began in 1995 .

In the new agreement we will not see the International Draft that the Owners emphasize so much. In this system will keep the signatures at 16 years of age as eligible for the process. We will also see the changes in the qualified offers, where the teams that manage to sign Free Agents that are tied to the Draft Pick, they would not lose a 1st round selection, providing the opportunity to draft good talents in the Drafts.

Under the new labor agreement, we will see a Luxury Tax increase. In the previous agreement the Luxury Tax was $189MM and now it will rise to about $210MM at the end of the new agreement. The Union was able to obtain some concessions regarding the subject, which were detailed in the publication of the new CBA.

LatinoAthlete Staff - September 1, 2015
0
Former UFC middleweight and veteran of The Ultimate Fighter season 1 Chris Leben has been sentenced to 120 days in jail. The news was...