Puerto Rican Catch weight boxer Miguel Cotto is excited to get back in the ring against James Kirkland. But is his hall of fame career winding down after his loss to Canelo Alvarez?

Find out what Miguel Cotto is saying about his return against James Kirkland on February 24th in a PPV fight in Frisco, Texas…

Miguel Cotto, 36, is set to face James Kirkland at the Dallas Cowboys’ practice facility next month. The fight against Kirkland is like a redemption fight since Canelo Alvarez captured the middleweight world championship unanimously back in Nov. at Mandalay Bay in Las Vegas.

The only problem is HBO decided they didn’t want to dedicate precious budget funds to a fight few fans will care about. That isn’t killing Cotto’s spirits, he is still looking forward to the fight despite the network’s decision. 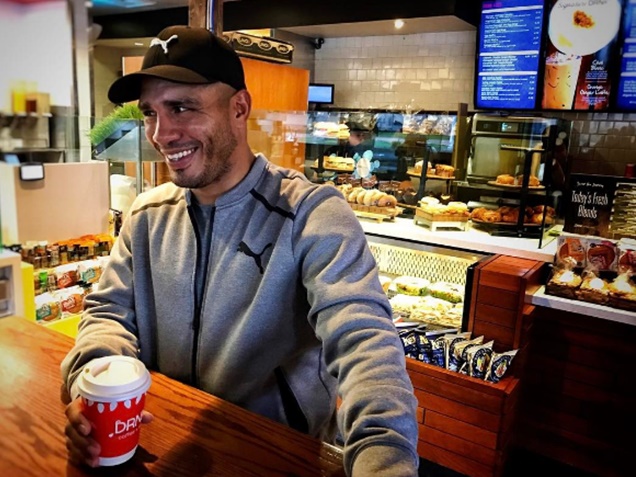 “I’m excited to return to the ring and put on a great show. I can’t wait to start training camp and get ready for February 25. Fighting inside the beautiful Ford Center, Jerry Jones and the Dallas Cowboy’s newest creation, and headlining the first ever boxing event there pumps me with a lot of enthusiasm and energy.”

A Cotto vs Kirkland fight was in talks last year but never came into fruition since money was the issue. The Puerto Rican slugger was in talks to face Kirkland last year, but talks fell apart over money. Now. the slugger from Texas is finally returning to the ring as well, and he’ll have trainer Ann Wolfe in his corner. 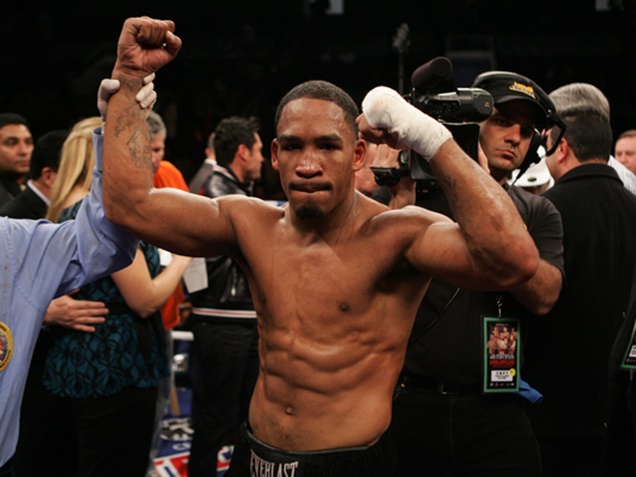 As for, James Kirkland is also coming off a loss to Alvarez, which was crowned knockout of the year by USA TODAY Sports.

“I’m very excited to get back into the ring against a legend like Miguel Cotto. I’m going to train like never before so I can show the world that the old James Kirkland is back. You know the fight will be exciting while it lasts. February 25 can’t come soon enough.”

The fight sounds like it will be one to watch despite HBOs feelings. The big question is, will Cotto vs Kirkland be competitive?

Take a look at Cotto training below and watch the Direct TV PPV trailer:

LatinoAthlete Staff - September 10, 2015
0
Serena Williams has been dominating all year on the court, but she's also super cool off it. This little girl named Mimi Harris would...