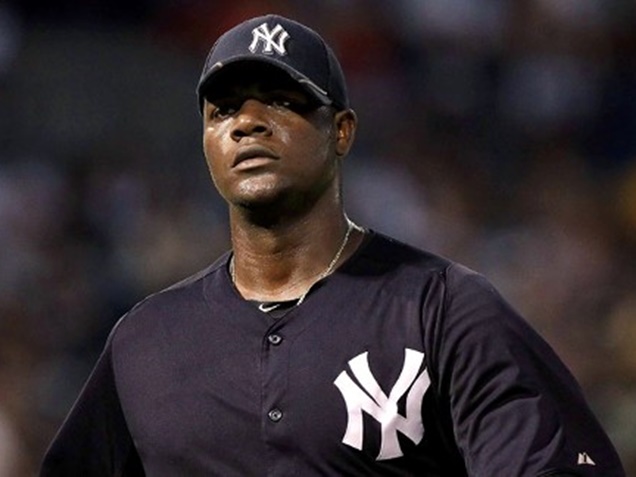 LatinoAthelte.com previously reported that Michael Pineda needed to have surgery on his elbow and now after doctors have evaluated his situation, he has no choice.

LatinoAthlete.com has just received word that Michael Pineda is scheduled to undergo Tommy John surgery in Cincinnati on Tuesday.

We also told you last week that Michael Pineda had an examination and MRI on his right ulnar collateral ligament. Reds medical director Dr. Timothy Kremchek took a second look on Monday, and he highly recommended surgery immediately.

Dr. Kremchek will be performing the surgery on Michael Pineda shoulder. After the surgery is completed, Pineda is expected to miss the remainder of the ’17 season. He will remain on the DL with a flexor muscle strain and a partial tear of his right UCL.

On Friday, Yankees manager Joe Girardi, who understands the struggles to work back from a serious injury.

“It’s pretty devastating. It was devastating for him. He understands what it’s like to work back from a serious injury, and now he’s got to do it again.”

We wish him a speedy recovery.

Dale Jr. says the Confederate flag is ‘offensive to an entire...

LatinoAthlete Staff - June 26, 2015
0
Dale Earnhardt Jr.'s viewpoint that the Confederate flag is offensive has not wavered over the years, and NASCAR's...