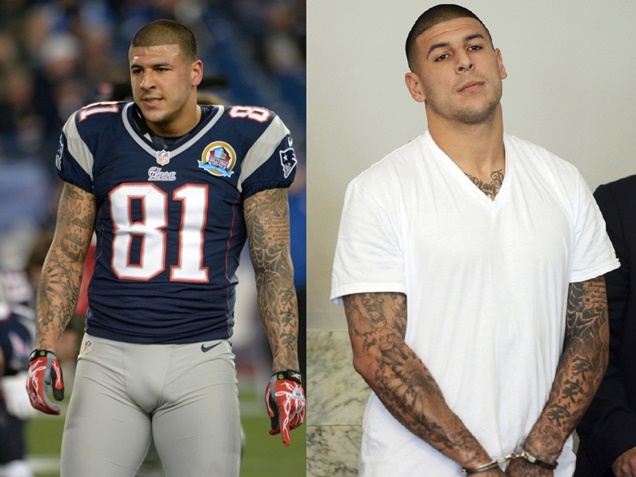 Aaron Hernandez death has been making headlines since three suicide letters were found near the bible open to John 3:16. each of the letters were for three people Hernandez loved, one being a male inmate that he was allegedly intimate with.

Aaron Hernandez attorney, Jose Baez is denying that Aaron had a male lover in prison, and is now fighting to have his murder conviction of Odin Lloyd dismissed. Read on for all the details and to see the man, Aaron was involved with…

LatinoAthlete.com has learned, now that Aaron Hernandez committed suicide in his prison cell, a Massachusetts Law may posthumously get his conviction overturned.

If that happens Aaron Hernandez death will not be in vain. He will no longer have the dark cloud of murderer over his head and he will be cleared of the 2013 murder of Odin Lloyd. Is it right? No, because everyone still knows that he pulled the trigger, but Jose Baez has a reason for this.

The reason why Jose Baez is able to pursue this is thanks to a Massachusetts law, that prescribes such a result when a convict dies before completing the appeals process.

The late Hernandez attorney, Baez filed a motion to that end on Tuesday.

The 27-year-old’s defense team cited previous cases, according to the Washington Post, which they pointed out:

“When a defendant dies while his conviction is on direct review, it is our practice to vacate the judgment and remand the case with a direction to dismiss the complaint or indictment, thus abating the entire prosecution.”

See, Aaron Hernandez was serving a life sentence, but now that he took his own life, the sentence can no longer be completed. The loop-hole in the system is called “abatement ab initio,” which means since the defendant is dead, the prisoner is no longer guilty of his crimes.

Don’t expect this to be easy since the district attorney in Bristol, Conn. prosecutors are ready to formally oppose the motion. The other reason for Baez to pursue this is that there is $6 million dollars due to the Hernandez estate. See, The New England Patriots owe Hernandez $6 million of that $40 million dollar contract. If his attorney can get the murder conviction thrown out, then the Patriots have to pay Aaron’s estate. It would be the money his fiance and daughter will need, so she won’t have to work for a living.

As for, the civil suit filed by Lloyd’s mother will be unaffected.

The former New England Patriots was rumored to have had relations with a 22-year-old inmate named, Kyle Kennedy. Before Aaron committed suicide, he gave Kyle some of his belongings and a $50k watch to remember him by. It was said that a lonely Aaron Hernandez asked to share his cell with prison lover Kyle Kennedy, but the request was denied, says lawyer. 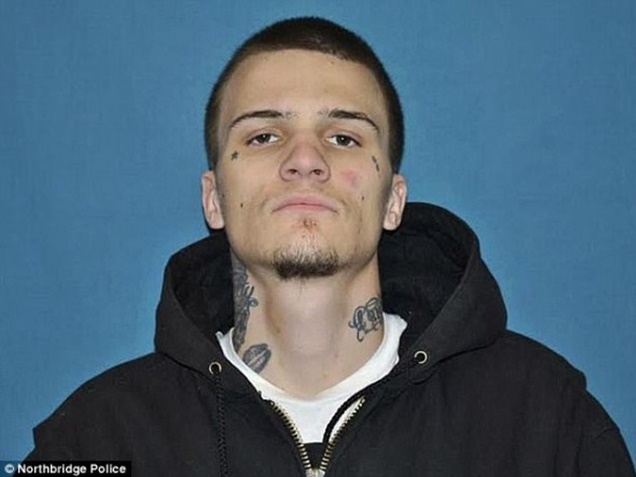 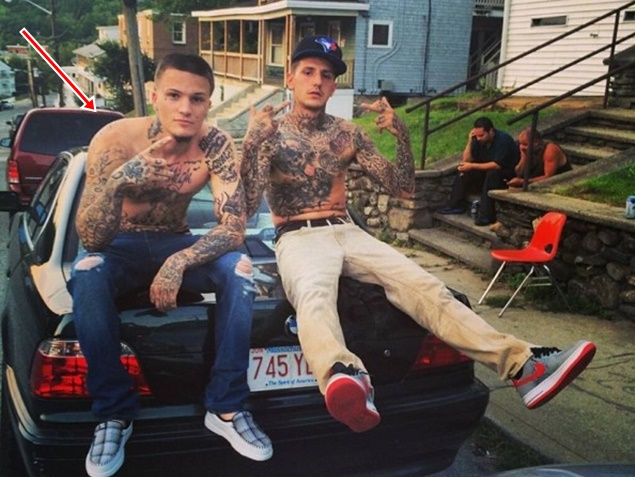