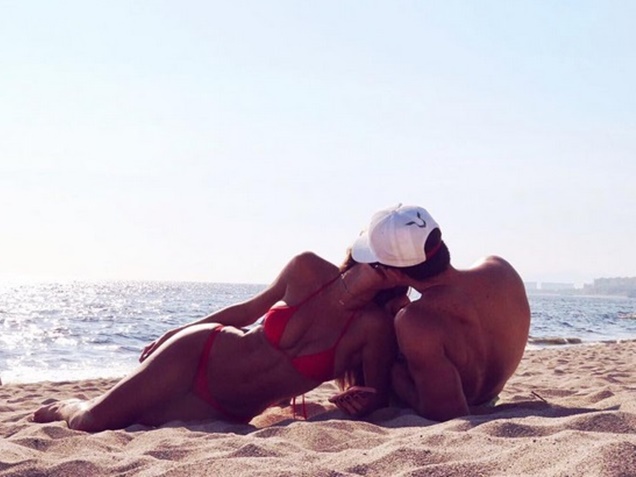 We told you Friday that the Chicago Bears quarterback Mark Sanchez suffered an knee injury during during organized team activities on Tuesday.

Shortly after reports surfaced that Mark Sanchez was on the IR list and is expected to be out for the remainder of OTAs and minicamp rumors are claiming that he popped up in Mexico. Read on…

LatinoAthlete.com is hearing rumors that Mark Sanchez is recovering from a knee injury with his on and off tourist prostitute side chick in Mexico.

Now, we don’t know how true the rumors are but she made sure to put Mark Sanchez on blast posting these photos on her social media feeds.

In the photos you will notice that Mark Sanchez doesn’t have his knee wrapped or anything, which is making some people question the injury report.

A tipster leaked to TO that he’s not sure is that was actually Sanchez lying on the beach with the side chick. He knows that the Sanchez indeed suffered an injury to his left knee during practice this week. 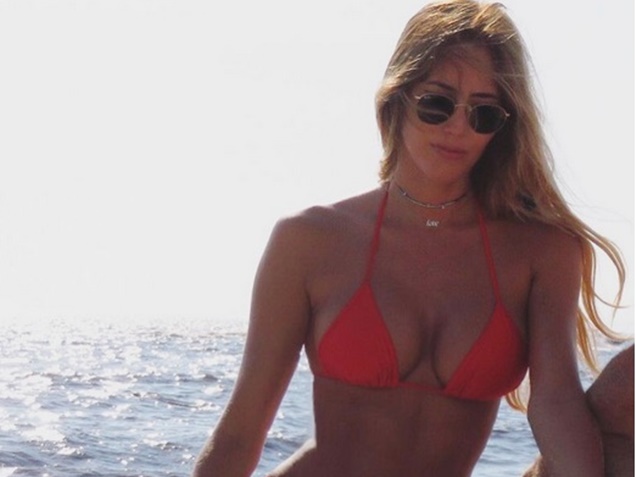 If the photo is truly a photo of Sanchez with a side chick then he is definitely keeping himself occupied, but a knee injury means no sexcapades unless he’s lying on his back. Does this surprise us that he might have hightailed it to Mexico? Nope, why not, he needs to recover.

After looking at the photo we are filing this a FAKE NEWS!

Are Alex Rodriguez and Jennifer Lopez Ready For Wedding Bells

Contributor - May 8, 2017
0
Rumors are swirling that Alex Rodriguez and Jennifer Lopez are two steps closer to walking down the isle and saying their 'I-do's!" Read on and...