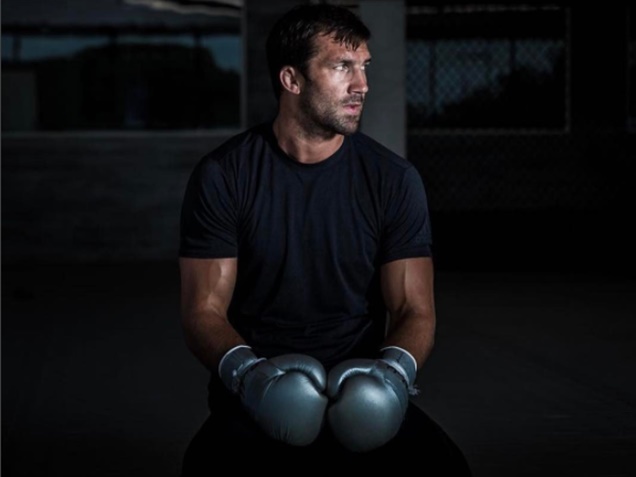 We haven’t seen former UFC middleweight champion Luke Rockhold inside the Octagon for over a year. Now, Rockhold has been heard sounding off since he lost the belt in a shocking upset to Michael Bisping at UFC 199.

Read on about Luke Rockhold who wants to step in for Yoel Romero or Robert Whittaker. If that doesn’t workout, Rockhold has a plan A, B and C…

LatinoAthlete.com has just heard that the No. 2 ranked contender and former UFC middleweight champion Luke Rockhold is training hard and “looking for a good fight.”

Plan A – The 32-year-old Santa Cruz, CA native, Rockhold, said he wants to fight top contender Gegard Mousasi, but the Iranian-born fighter is in contract negotiations with the UFC.

If that doesn’t work, Luke has a Plan B. The American Kickboxing Academy fighter said that he would like to step in for Yoel Romero or Robert Whittaker. That is only if, “hoping,” that if one of them fails to make or pulls out of their middleweight title unification bout at UFC 213.

“Ask Mousasi, that’s what they want. I like it. It’s just a matter of…he’s a man of principle, so I give him some credit, he’s going to wait and see the best offer. Can’t fault a man for that, but I think that’s the fight that makes sense right now.” 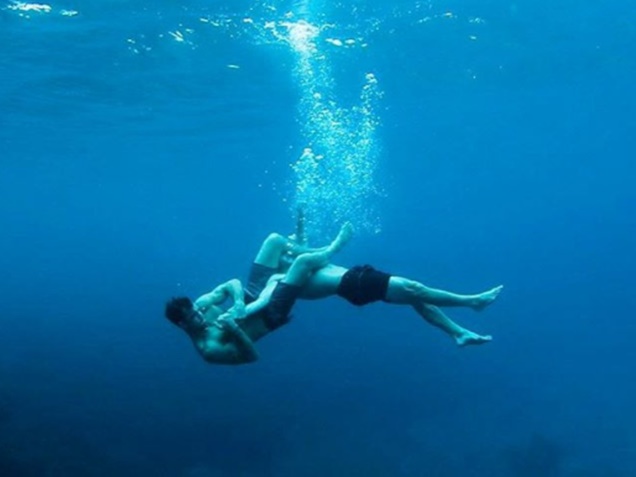 In case, plan A or B falls through, Luke Rockhold has a Plan C:

He wants to go up against Michael Bisping in a rematch fight. See, Rockhold was knocked out in last year’s championship rematch, despite holding a submission win over ‘The Count’ from UFC Fight Night 55.

Luke had this to say:

“Is he gonna fight anybody in the division that’s worthwhile? I’m just gonna do my thing, I’m gonna fight when I have to fight. I’m looking for a fight. Of course I want a third fight with Michael.”

Unfortunately, Bisping is not interested in rubber match with Luke Rockhold. He weighed in stating:

“I’m not focusing on Rockhold. I’ve been there, I’ve done that, I fought him twice. A rubber match doesn’t really interest me right now,” Bisping said on his “Believe You Me” podcast this week. “What I want to do, I want to fight GSP, I want to fight the No. 1 contender.”

“I’m not really thinking about Luke Rockhold if I’m honest.”

The UFC should put Rockhold on tap for UFC 213 which takes place next month, July 8, at the T-Mobile Arena in Las Vegas, Nevada. That fight will be featuring Romero vs. Whittaker in the co-main event.

LatinoAthlete Staff - August 4, 2015
0
The International 5 won't just be the biggest in Dota 2 history, it's poised to be the largest eSports event ever. A...