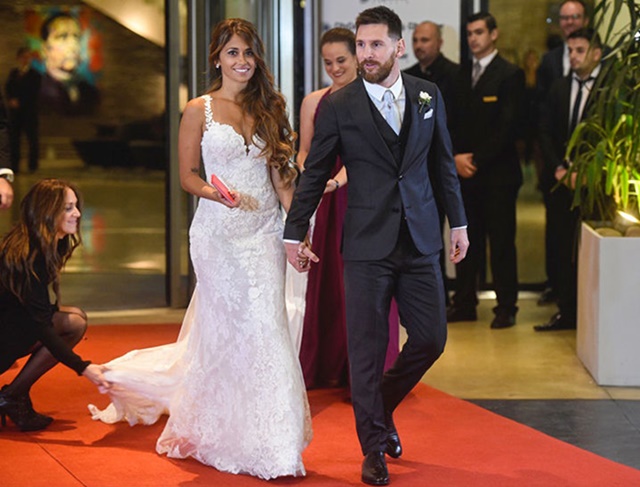 LatinoAthlete.com has a and update along with a few photos from Lionel Messi superstar wedding ceremony. Meanwhile, Lionel and the nuptials brought out big named guest to the wedding.

Messi 30, and his new wife, Antonela Roccuzzo, 29, wedding was held at a luxury hotel in the city of Rosario. The couples star-studded wedding brought out his old Barcelona teammates, Luis Suárez, Neymar, Xavi, Carles Puyol and Cesc Fabregas.

Here is a photo of Lionel and Antonela enjoying the summer a few days before the wedding: 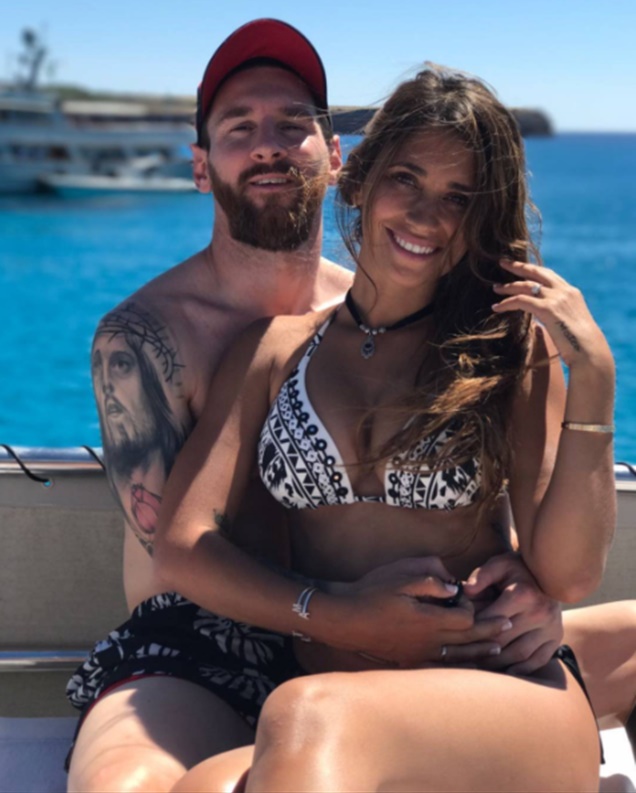 Gerard Piqué, showed up with his popstar wife, Shakira. In addition, a number of guests flew into Rosario on private jets.

Why is the wedding being called that?

Well some of the biggest names in the sport are on the guest list. That’s why. Take a look at the futbol players; Sergio Aguero, Ezequiel Lavezzi, and many others: 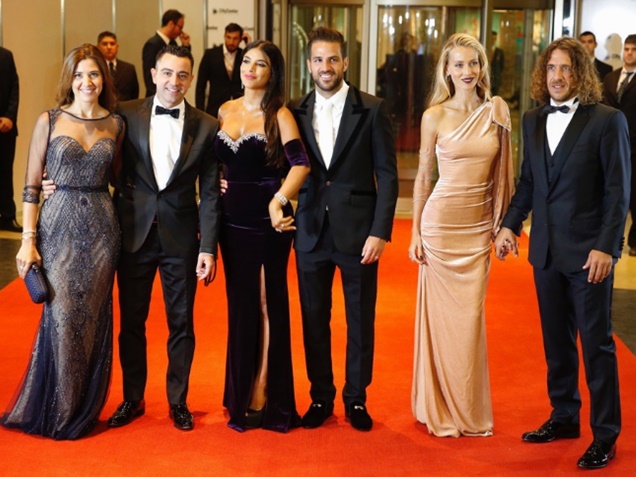 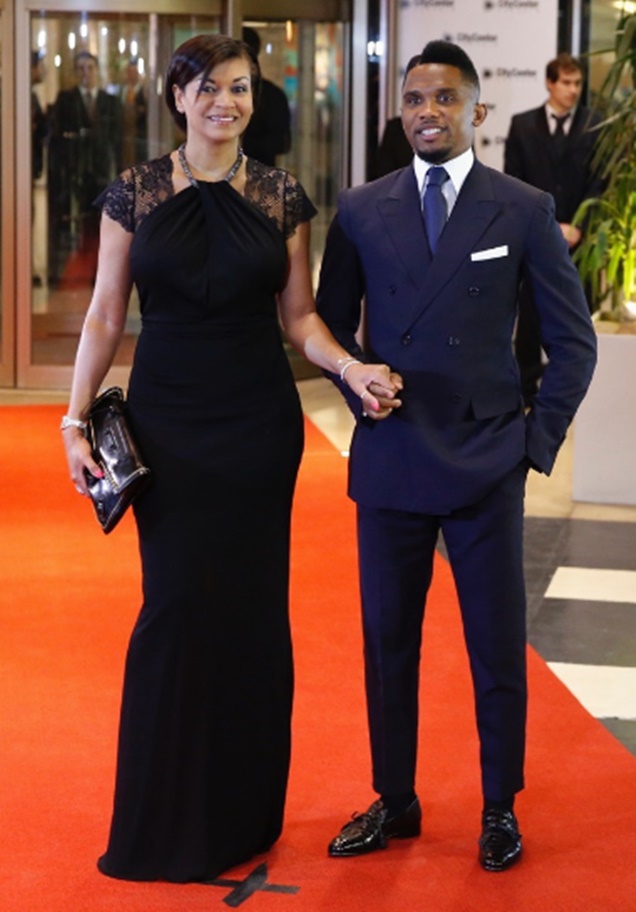 Congrats goes out to Lionelle and his new wife, Antonella Roccuzzo.

LatinoAthlete Staff - October 10, 2013
0
Miguel Cotto stopped Delvin Rodriguez in the third round Saturday night in a junior middleweight bout at Amway Center. Cotto improved to 38-4 with his...