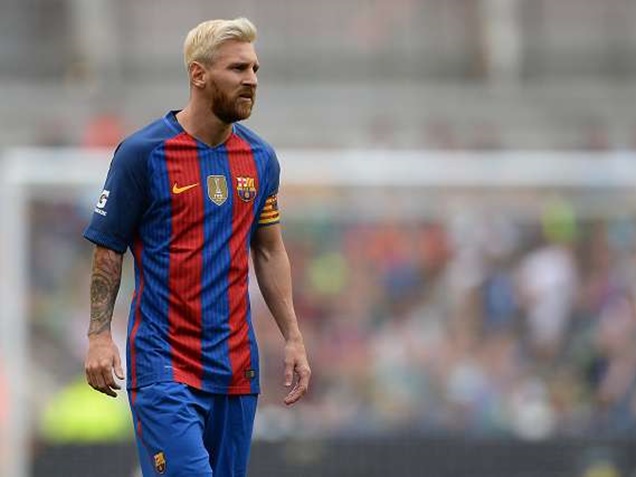 In case you didn’t hear, the Argentine professional footballer, Lionel Messi, is about to make history with the Spanish club FC Barcelona.

Messi and Barcelona are beginning talks to negotiate his deal extension in 2017. With players like Neymar, Luis Suarez, Gareth Bale and Cristiano Ronaldo already locking down contracts, it’s Lionel Messi’s turn. He is already the world’s top earner pulling in €430,000-per-week. However, Lionel Messi’s deal with Barca runs out in 2018, so he needs to put some ink on the dotted line and secure his future.

“There are no doubts that eventually we will close [Messi’s] renewal. I hope that he ends his sporting career here and after that I’m sure he will remain linked to the club. He is without doubt the best player in the history of the game and we will make a huge effort to renew his contract.”

“Messi is a Barcelona player, he feels Barca in his heart. I need to sit down and talk with him and his representatives [in the New Year] and I think he’s convinced he’s in the best place. We are, too.”

LatinoAthlete Staff - August 26, 2015
0
These Holy Cross coaches provided a highlight of August camp for their players. If a college football coach is fun, he...