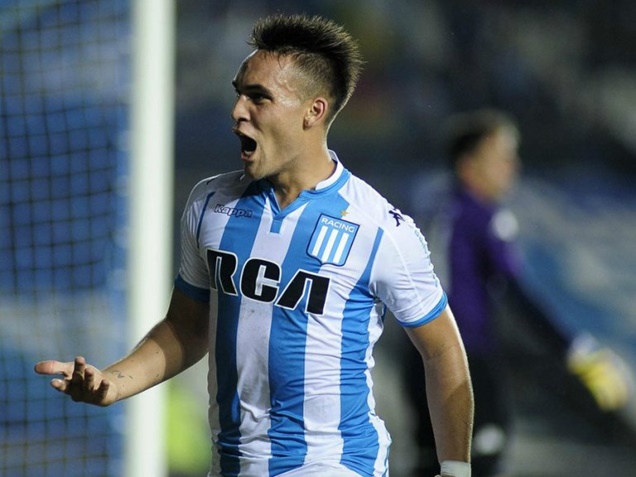 Lautaro Martinez made a bad step when he tried to get a ball inside the area. The starter instantly felt pain, he was quickly taken out and replaced.

LatinoAthlete.com got word that Lautaro Martinez couldn’t hold back the tears after suffering from a fracture of the fifth metatarsal of his left foot.  The 19-Year-old Lautaro Martinez is now out from play with an injury.

According to reports, the medical department determined that Martinez suffered the fracture of the fifth metatarsal.

The medics have yet to decide if he will need surgery. Instead, Lautaro will have to be evaluated again in the coming days. At that point the doctor will decided if they will proceed with surgery or not.

For now, Martínez will now be on the sideline keeping the bench warm until further notice. It is a shame that one simple move can cause an injury like a fractured foot.

Before the injury everything was great as the Racing were ready to celebrate their victory against Independiente Medellín.

What do you think about him getting injured?

Wake up with this wonderful photo of Miguel Angel Jimenez stretching

LatinoAthlete Staff - July 16, 2015
0
Even while working out, the Mechanic is the happiest man in Scotland. The legend that is Miguel A Jimenez warming up for today's...