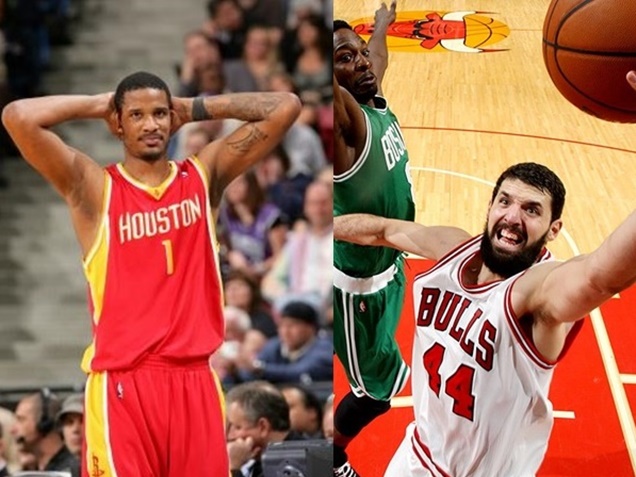 During the NBA playoffs there are 5 Latino players to watch during that are some of the best stars on the court!

Flip and see who are the Latinos players to watch that LatinoAthlete.com is talking about…

When is comes to the NBA there are some great Latino players to watch but not always talked about. 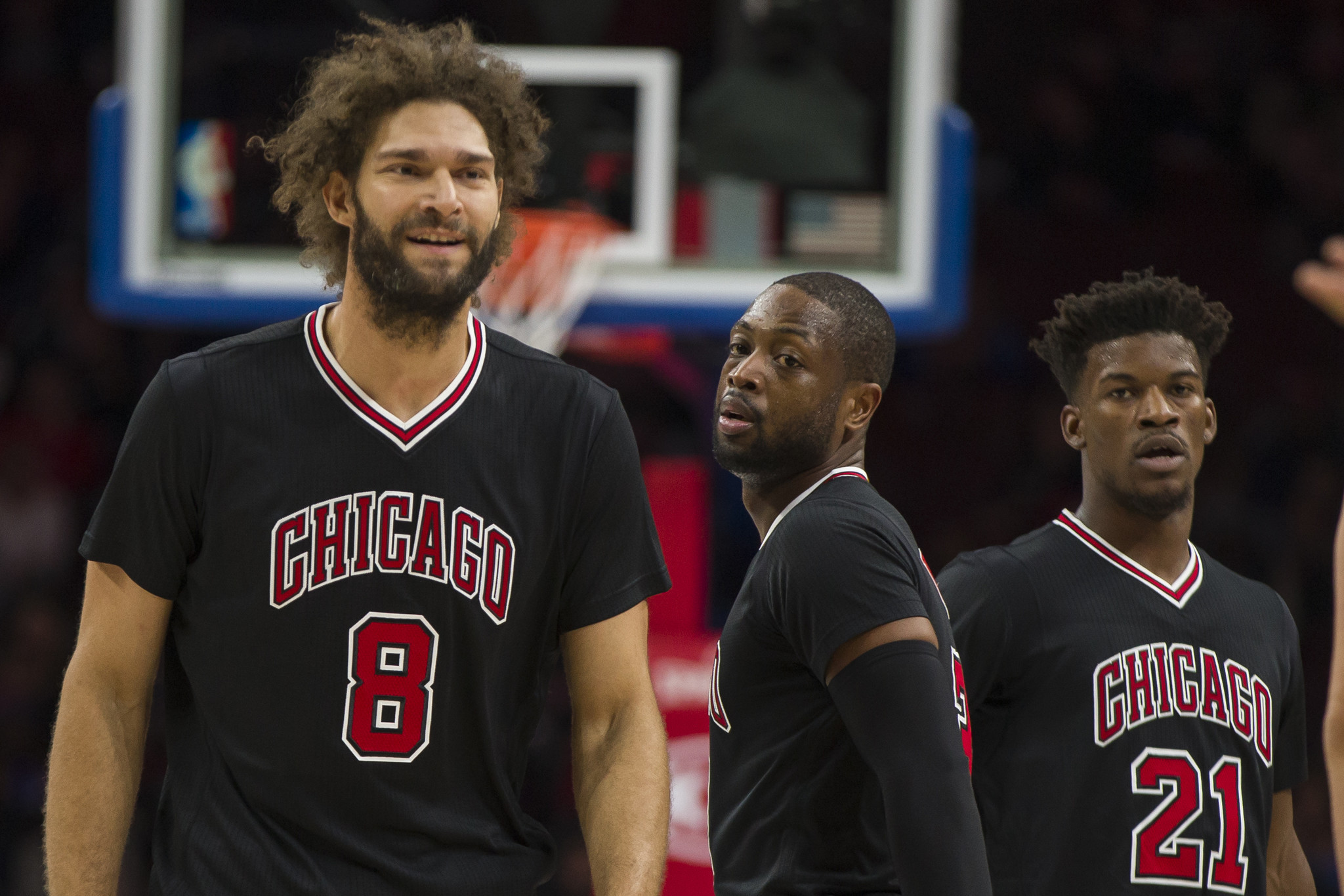 Robin Lopez of the Chicago Bulls. 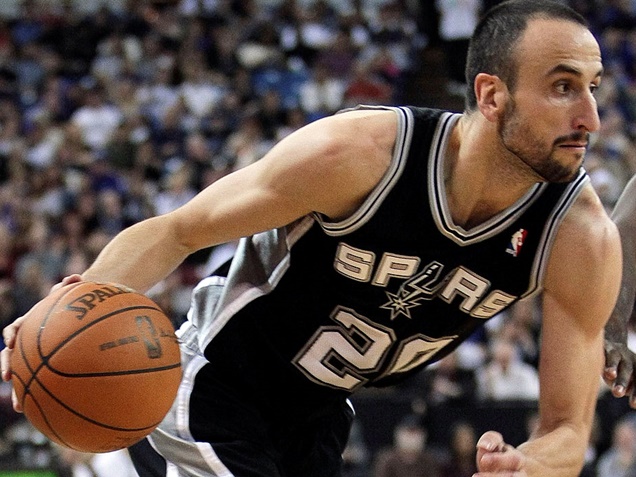 The Argentine NBA player has made a name for himself in Texas. In March Manu Ginobili made the most impressive free throw … that he actually meant to miss.

Take a look Ginobili making the his most impressive free throw: 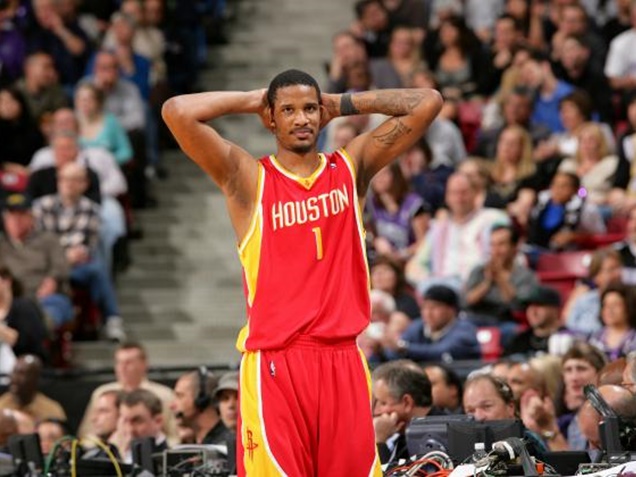 Trevor Ariza of the Houston Rockets:

The Venezuelian NBA player recently has a column posted on the Players Tribune where he said he was “here to try to convince the entire basketball world that James Harden is this year’s MVP.”

“To me, James Harden is like basketball’s Picasso — he’s an artist whose work you respect, even if you don’t always understand its significance until later.”

“Man, there’s just certain people in life you’ll always remember, whether they do something for you, whether there is certain instincts for anything that happens. He’s one of those people. I’m happy to have him as a teammate, as a friend.

Al Horford of the Boston Celtics:

During Sunday’s game against the Chicago Bulls the Dominican NBA player, Al Horford shook up Nikola Mirotic with a dirty crossover, step-back sequence that left the Spanish shooter changing directions more often than he was accustomed to. 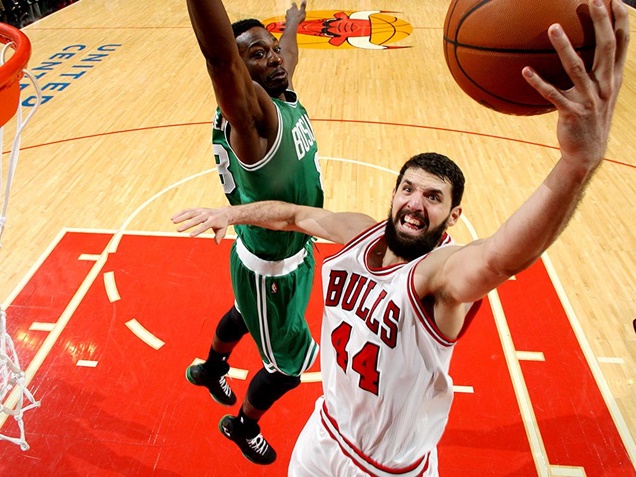 Nikola Mirotic of the Chicago Bulls:

So far, Nikola Mirotic hasn’t been doing too great during the play-offs against the Celtics. However, the Montenegrin–Spanish NBA player has vowed to deliver a bounce-back game.

Mirotic, who made 4-of-6 shots, including 2-of-4 3s, in the first quarter, told the Chicago Tribune:

“I’ve learned how to do that, and I’m sure I will show that.”

Luckily, Nikola Mirotic has improved his mental fortitude after failure, finished with 13 points on 5-for-13 shooting in Tuesday’s Game 2.

“I just want to win and I already put (Game 1) behind me. I just have to adjust, shoot a little faster, try to set my feet quicker.”

Blaming LeBron James for the Cavaliers’ final loss is dumb

LatinoAthlete Staff - June 17, 2015
0
LeBron James was brilliant against a great team with awful teammates. If you're looking for reasons to hate LeBron James, this isn't...