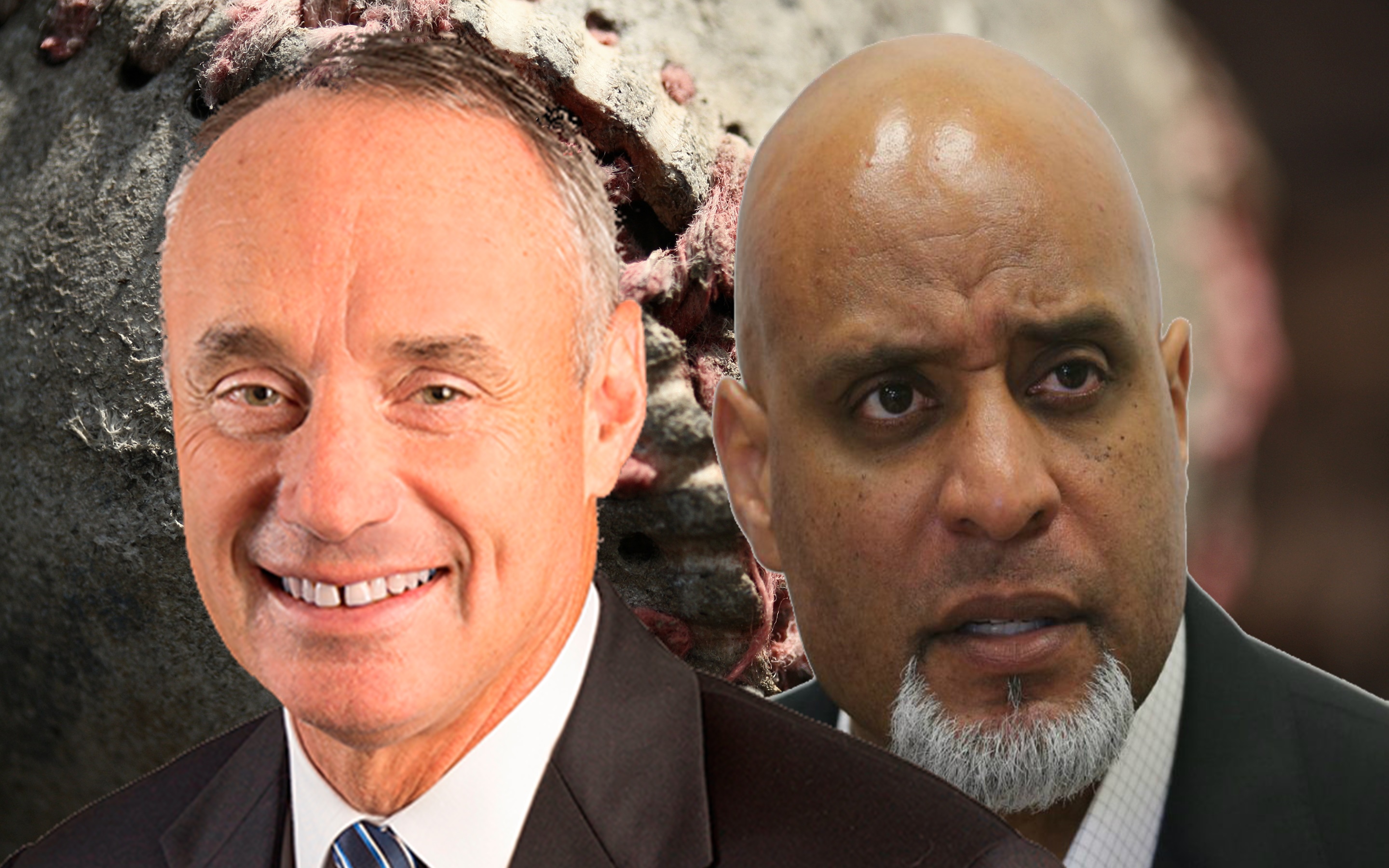 LATINAMERICA AWAITS FOR THE NEW CBA

For the first time ever, the whole Latin-American are putting their eyes on the New Collective Bargaining Agreement that will start next December 1st, when the current CBA will end. Since the news broke out of a new CBA between MLB and MLBPA, the whole Latinoamérica is waiting for a special result that will come out when both parts will sign the new agreement.

Dominicans, Venezuelans, and others, are counting the hours to see what’s gonna happen when the Union and the Owners comes outs and revealed the new terms of the new CBA. But in the meanwhile, nervousness is catching up the entire Latin-American specter.

The thing is, that the Latin Americans don’t like the fact that the Owners wants an International Draft, because that will end in big part the participation of the Latin-Americans in the big leagues. And they are basing it in the actual fact, that Puertoricans players are more less in the majors since 1990, when they became part of the Draft that take place in USA.

The Owners wants to establish an International Draft because they are investing a lot of money in kids that don’t get to the big leagues and they aren’t seen the investment in the field. But other things come with this position. The Big Market Teams are violating a rule that keeps them from signing high quality prospects, by paying bigger taxes for those prospects; and the Small Market Teams are trying to get some part of those high quality prospects to develop theirs minor leagues systems, but cant because of the bigger teams that can pay those taxes. And yes, there’s another issue. The Small Market Teams are not investing their money that they receive in the luxury tax that a big team pays in big time free agents, so the Owners thinks that implementing the international draft will end this madness.

The MLBPA is not quite sure about it. Because the owners wants to eliminate the draft picks that have the qualifying offers in exchange for implementing the international draft. The Union knows that is a big deal to have a Free Agency free of the qualifying offer and the draft picks that comes with it, and they do know that an international draft will cause some problems in the near future of the game. Implementing a draft in Latin-América will be devastating for those ones that haves invest all of their money in making academies and baseball facilities to help kids to prepare them for the signing period.

A few days ago the MLB canceled two showcases, one in Dominican Republic and the other in Panamá, because the self called Independent Scouts boycotted the showcases in protest of the implementing the International Darft. Some big leagues players pronounced against the draft in different forms; players like Jose Reyes, Nelson Cruz, Edwin Encarnacion, Hall of Famer Pedro Martinez, future Hall of Famer David Ortiz and others, are in protest also, because they understand that the draft will kill the baseball in latinamérica.

Latin-Americans don’t have the same opportunities that has all those players coming from the US school systems, because if them don’t sign with a team in the draft, they can come back to school or go to other professional sports draft like the NFL or the NBA or even the NHL; but Latin-Americans don’t have the same educational system in their countries to do the same thing. In order to implement the international draft, the same have to be a special one and totally different that they have in the states. The MLB have to look very deep into the countries systems to see if they can put the accord draft system in place for the international prospects, or be stricter in the current signing system to help the owners save money in the international market.

Meanwhile the new CBA talks continues, all Latin-América is biting their nails off awaiting for the news that will comes when the new Collective Bargaining Agreement is totally finish and signed. Perhaps it will come with a big and relevant news that revolutionize the international signing system and will keep the Latin-Americans in business.