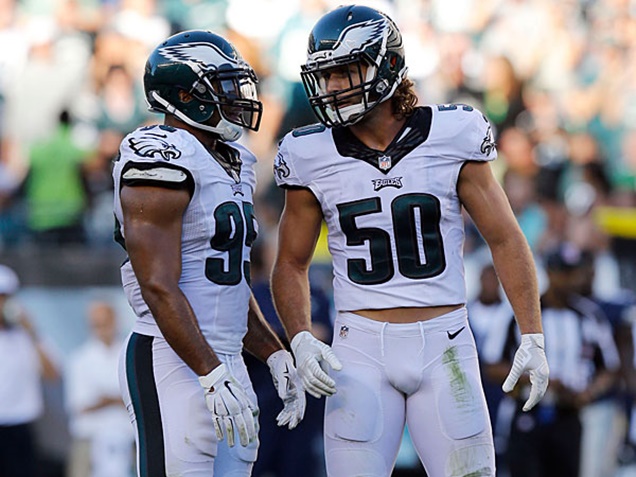 What is going one with Miami Dolphins and Middle Linebacker Kiko Alonso? Are the planning on moving him from his power position?

Sources say, The Dolphins didn’t want to “mess with Kiko’s head” three months into the season by asking him to move. It would be unfair to Alonso since he hadn’t played or practiced at that position.

This means that during the offseason there will be some revisions, despite Kiko Alonso being the leading tackler and the defense’s few playmakers. With an Alonso move on the table, scouts don’t necessarily have to limit their search to weakside and strongside linebackers.

What does this mean for Kiko and the Dolphins?

Scott’s will be looking for a middle linebacker for the 2017 season, which is currently Kiko Alonso’s position. New defensive coordinator Matt Burke said:

How do the Dolphins see Kiko?

“Obviously, we see him as an important piece of the future. I had a great time working with him and helping him get to that point; but, we really haven’t even started to evaluate position moves, fits, schemes, all that stuff. That’s going to be an ongoing process.”

The coaching staff hasn’t started evaluating position moves because they’re have one more week of vacay. Players are not confirmed on the roster for next season and, the free agency and the draft are still ahead.

That leaves the Miami Dolphins up in the air when it comes to Alonso, will he embrace a move or will he look for another team?

“Obviously, (Alonso) had a successful season. We’re excited that he’s a part of the organization now.” However, “there are going to be a lot of changes obviously on the roster. It happens every year.

Thoughts? Do you agree?

LatinoAthlete Staff - September 4, 2015
0
Tim Tebow wasn't perfect, but he looked better than Matt Barkley in the preseason finale on Thursday. Plus, we've got results ...