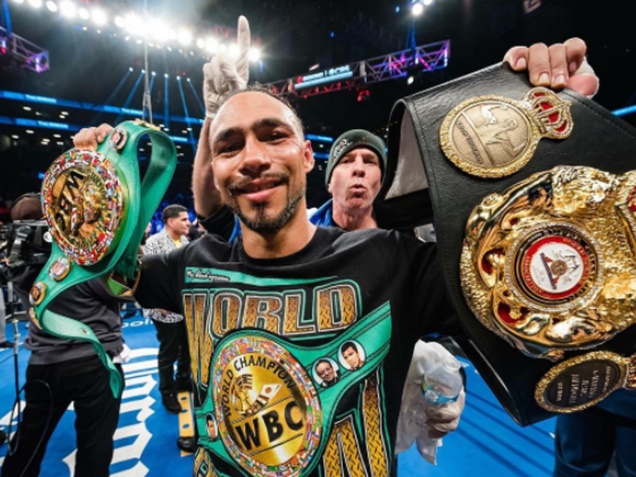 Read on to hear what Keith Thurman had to say about the upcoming Saul “Canelo” Alvarez vs Gennady “GGG” Golovkin fight and what Mayweather Jr. advised. Read on…

Keith “One Time” Thurman credits Canelo for being a powerhouse fighter, but he feels that Saul Alvarez (46-1-1, 32 KOs) is behind the eight ball right now, given that he’s the WBC 160lb champion. While no one has been able to beat Gennady “GGG” Golovkin (35-0, 32 KOs).

Thurman weighed in on the upcoming Golovkin vs. Canelo fight to Fighthub:

“That’s a good fight. The fans are going to love that fight. It’s going to be an explosive fight. You’ve got two of the biggest punchers in the world of boxing right now. They’re devastating. Canelo hasn’t lost since he faced Floyd Mayweather. He [Canelo] had a good performance against Miguel Cotto.”

“Triple G, we haven’t seen anyone withstand what Triple G puts out. Floyd Mayweather advised Canelo to stay away from Triple G, and there’s plenty of other people that would agree. But Canelo has evolved to a degree. He’s become a better boxer. The real question is how much of a better boxer has he become? Hopefully, he shows it against Triple G, because he’s going to need to use all of his skills to be victorious in that fight.”

In May, Keith Thurman wrote a letter to fans apologizing for being out of the game due to an injury. 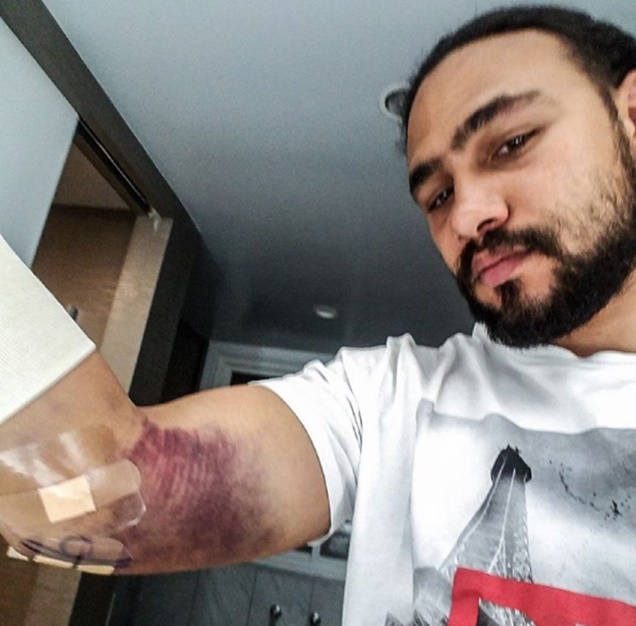 “TO MY FANS: Sorry but I’m gonna be out a lil bit as I recover from a recent elbow surgery—but your boy plans to be back by the end of the year. #OneTime”