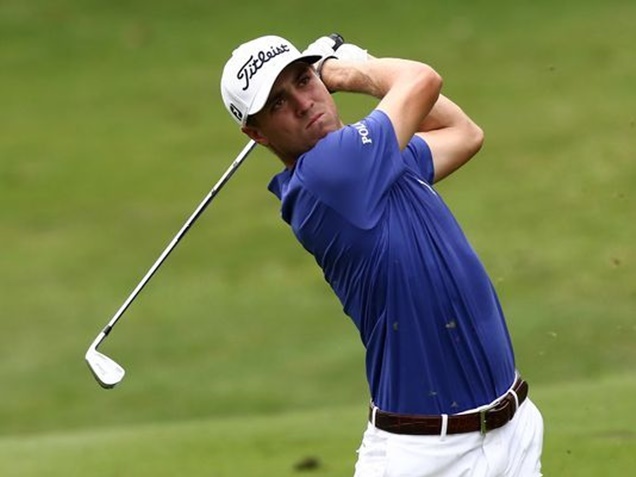 Mexican golf fans have been treated to one heck of a golf tournament after Justin Thomas makes an astounding hole-in-one at WGC-Mexico Championship!

It appears that the WGC-Mexico Championship is down to the wire with three of the top-8 players in the world rankings who are within two shots of the lead.

Three-time winner, Justin Thomas jumped ahead of the 8 after shooting a second straight 5-under 66 to get to 12 under.

How did he do it?

Thomas shot an incredible hole-in-one on the par-3 13th hole. The ball flew with ease toward the green and touching down inches away from the hole. From there it just rolled right in the hole. It couldn’t have been any more perfect.

As for, Dustin Johnson, he will be joining Thomas in the final group Sunday. Johnson shot a second straight 5-under 66 to get to 11 under. He is one-shot back of the lead. He lost his lead after struggling with his putting on round 1. At one point Dustin held a two-shot lead.

Though, he couldn’t keep up against the roaring thunder of Justin Thomas.

Here is where the other pro golfer’s are at the WGC- per Sporting News:

Here is the incredible shot made by Justin Thomas:

LatinoAthlete Staff - July 8, 2015
0
He got WAY up to bring that one back. Andrew McCutchen thought he'd hit a game-tying home run. Clearly, he forgot to factor...