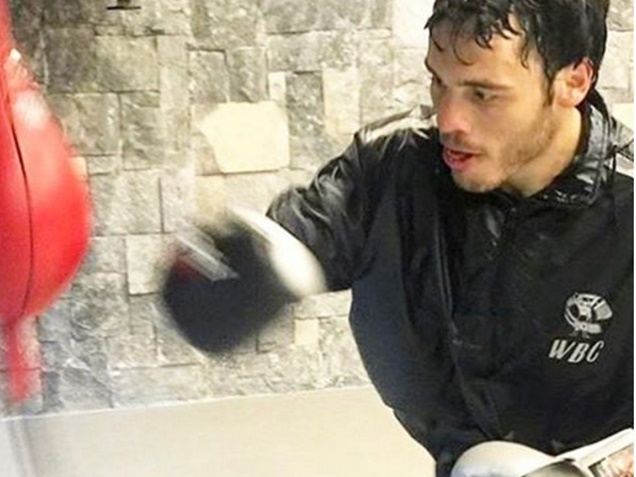 Can this actually happen? Find out what Julio Cesar Chavez Jr is saying about the upcoming Golden Boy Promotions fight on Saturday…

LatinoAthlete.com has the latest from Julio Cesar Chavez Jr, who appears to be in the best shape of his life after training for several months in the high altitude. 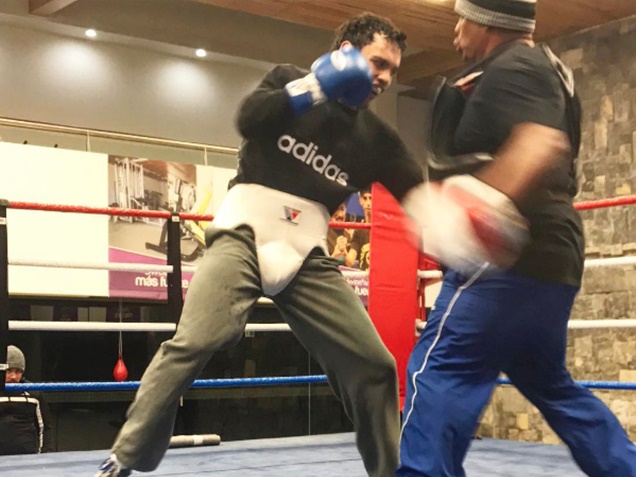 Chavez Jr is pretty confident that he already has this fight in the bag. He told Sports Addiction via BoxingScene:

“With the experience I have I’ve come to put on a good fight. It will be hard, difficult. I have confidence that I can get past this commitment and have a good result, a good fight where I can knock him out, beat him like I said I would and I have prepared with that mentality.” 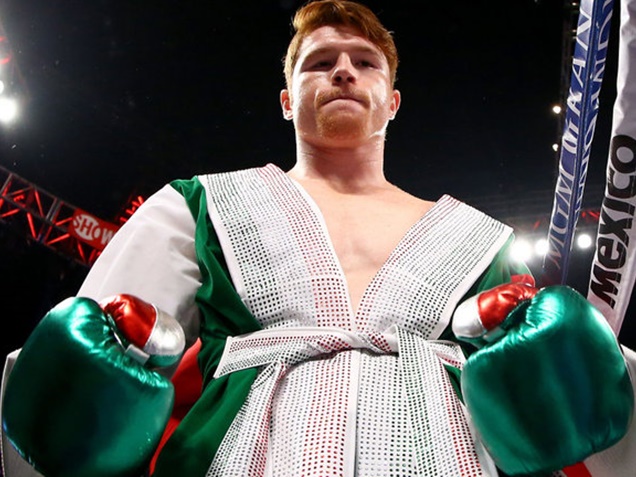 He adds that he’s ready:

“I’m ready. I’m waiting for the last few days to pass, so the people can enjoy a good fight. I feel good. Logically, there’s a change of altitude [in Las Vegas], but that’s what we’ve prepared for, I’m ready for the fight. I think I’ve made a good preparation and I enjoy what I do. It’s a sacrifice and you have to know how to do it – with Don Nacho and with my uncle I was able to focus on what I should have done after the Martinez fight, and here are the results.”