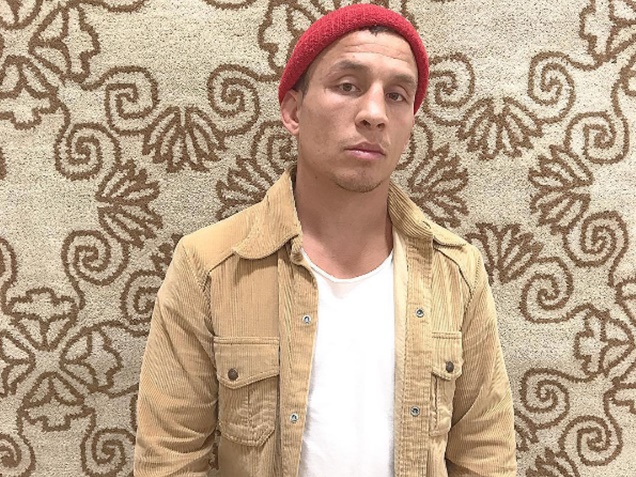 The flyweight division at UFC 211 is becoming one of the worst in the series since Joseph Benavidez joins the injury list withdrawing from fighting.

On Wednesday, Joseph Benavidez took to Twitter and Instagram pages that he had sustained an injury. He will no longer be able to fight Ben Nguyen at UFC Auckland on Saturday, June 10th (Sunday, June 11th in New Zealand).

Later, Benavidez revealed on an Instagram video that he’d torn his ACL. 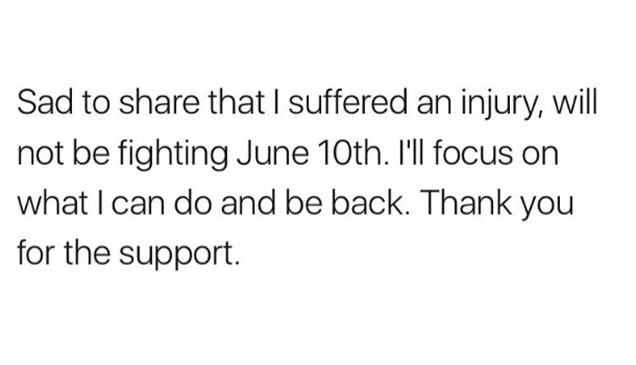 The ACL injury marks the first major injury of the 32-year-old’s career. Being a strong MMA fighter, this injury has forced him to make a first time withdrawn from a UFC or WEC contest. Benavidez (25-4) last fought in December, narrowly edging out Henry Cejudo by split decision in a thrilling fight.

The good news for Nguyen is that he has a replacement opponent, and it’s none other than Tim Elliott. UFC officials confirmed on Wednesday that Elliott (14-7-1) has stepped up on short notice. The UFC Auckland headline is a heavyweight matchup between Mark Hunt and Derrick Lewis. It will air
live on Fox Sports 1.

Just one week ago, Joseph was going hardcore with some strength training:

Very grateful to be a part of @joejitsu 's training camp ▪️ Strength & Conditioning is a big part of the MMA world. It's our job to make sure he is ready for battle 👊🏽▪️Today's focus was hip explosion and functional core training ▪️#phase1sports #mma #josephbenavidez #xcmma 👊🏽 @eric_xcmma 👊🏽 @xcmma #addidas

Key & Peele made a ‘SportsCenter’ for teachers, and it’s way...