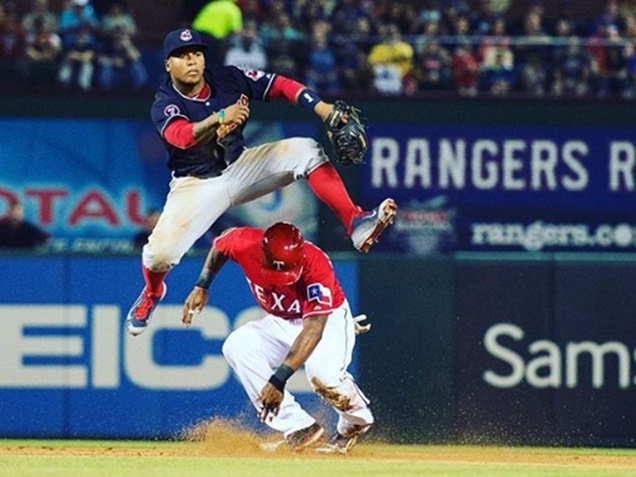 LatinoAthlete.com has the latest news on Jose Ramirez who just hit a home run with the Cleveland Indians when it comes to contract extensions.

Despite the early leak of of Ramirez landing the deal over the weekend. The team would not confirm until Tuesday morning. Today, the Indians made it official, they agreed Jose Ramirez will remain with the team for the next five years. The reason for the delay was that Jose needed to pass his physical first.

Here is the breakdown on the Dominican MLB player for the Indians:

All in all, Jose Ramirez deal could land him a phat $50 million as long as he plays his cards right.

Jose took to social media to thank the Indians: 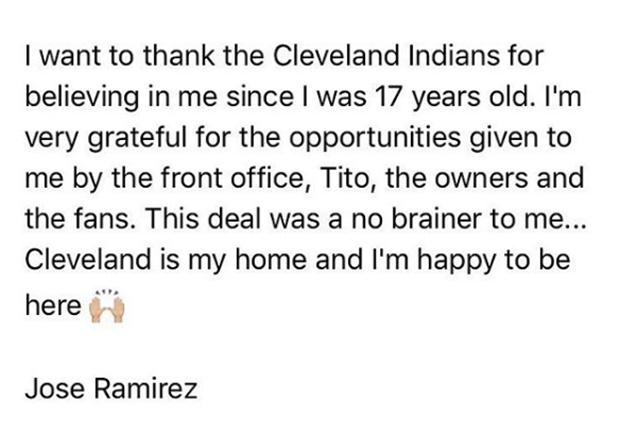 LatinoAthlete Staff - August 4, 2015
0
RIP Hot Rod. Monday night's RAW opened up with this video tribute to the late "Rowdy" Roddy Piper, who passed away on Friday. The WWE's...