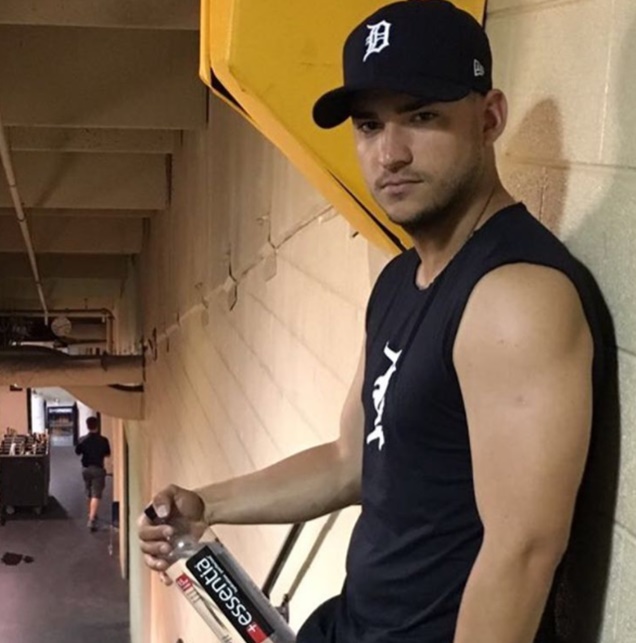 Detroit Tigers short stop Jose Iglesias may struggle when if comes to hitting the baseball over 275 feet, but that is nothing to his d-game on the field.

Read on and see what we are talking about when it comes to the Havana, Cuba native, Jose Iglesias…

LatinoAthlete.com is totally impressed wiht the 27-year-olds d-game on the field. Jose Iglesias may not be the best at hitting the ball, but he’s great as a short stop.

During Friday nights game where the Detroit Tigers were up against Tampa Bay Rays, they pulled out a win 13-4. We would have to say thanks to the skill set of Jose Iglesias.

Th Tigers can always count on the 5′ 11″ 185 lbs MLB player. Just when the Rays thought they had a hit 88 feet out into left-center, Iglesias gave them a taste of his magical glove work making a basket catch on a Steven Souza Jr. popup.

It was a brilliant and spectacular play to see.

Take a look at Iglesias effortless basket catch he made. He just makes it look so easy that anyone could do it. But on the field you know its way harder than that.

Jose Iglesias, how do you do it? pic.twitter.com/CysS5QABem

“According to @statcast, Jose Iglesias covered 88 feet to make over-the-shoulder catch in 5th, his 5th-longest distance on putout this year.” 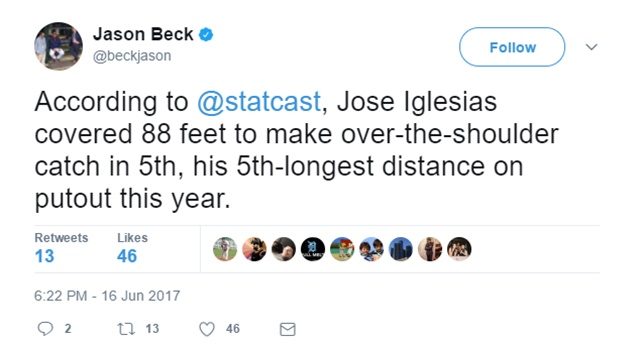 Hats off to you Jose. Great play.

LatinoAthlete Staff - August 8, 2015
0
The penultimate day of The International was one of national pride. Five teams remained: Three from China, one from Europe and one...