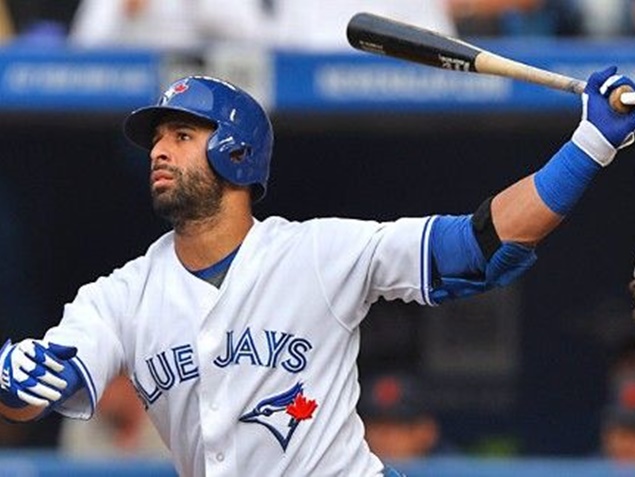 Per reports, free agent outfielder Jose Bautista is on the radar as a potential target for the “open-minded” Philadelphia Phillies.

The Dominican and biggest bat on the free agent market may be coming off an off-year/injury-plagued season. Read more on why Jose Bautista is the perfect fit for The Phillies…

If you’re wonder why the Dominican and biggest bat on the free agent market, Jose Bautista is the right choice let us give you some pin-points.

Here are the 4 reasons why the 36-year-old slugger remains a near-perfect fit for the Phillies: 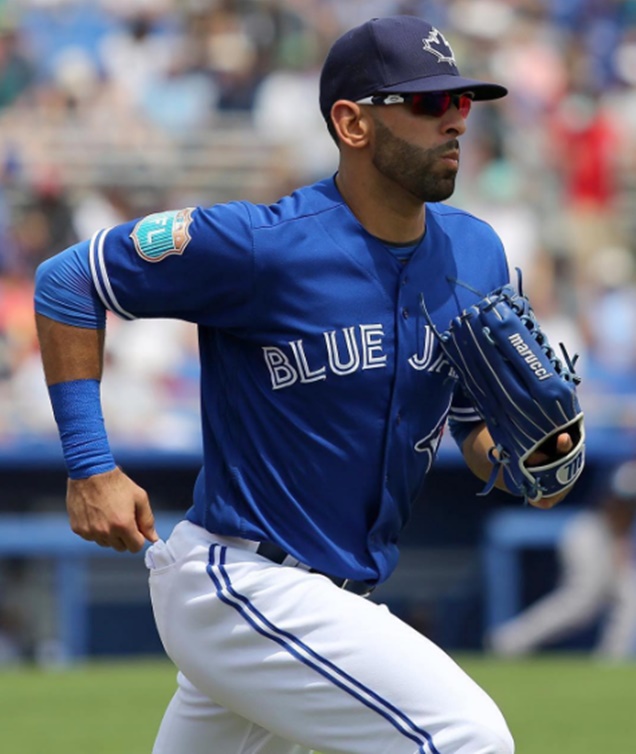 What Jose Bautista is up against?

The only questions are “who will the Philadelphia Phillies sign as their new bat Currently, the New York Mets are shopping Jay Bruce, and free agents Michael Saunders and Brandon Moss are also reportedly the other choices for the Phillies. Who will become the new MLB bat for the Phillies?

Meanwhile, Fox Sports [via ESPN], Ken Rosenthal cautions that Bautista is “a less-likely option” given the Phillies are reluctant. It means they’d have to surrender a draft pick. If the accompany any signing, that would mean that the Phillies would lose only a second-rounder, since their first-round pick is protected. That is if they signed Bautista, so it looks like it may be an uphill battle for him.

We feel Jose Bautista has the best chances since he is the most versatile player for the team, but we must wait and see.

LatinoAthlete Staff - July 21, 2015
0
Every school in the country would love to have big man Harry Giles. Harry Giles is the No. 1 basketball recruit in the...