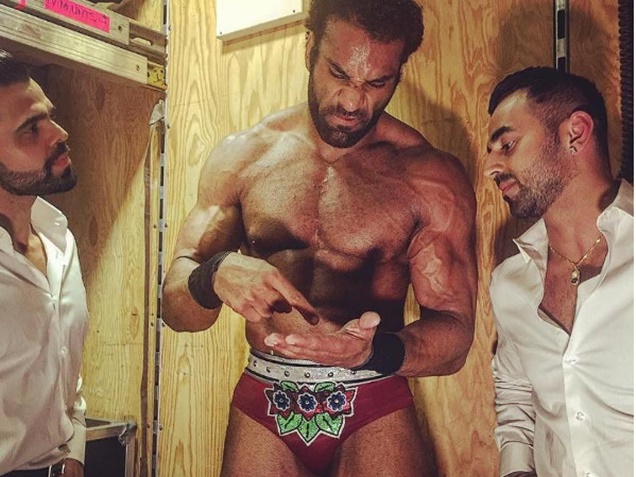 The news has shocked WWE fans everywhere when they learned that Jinder Mahal is going up against the Apex Predator. Read on…

LatinoAthlete.com has learned that six superstars went to the limit to get a chance to fight Randy Orton for the most important SmackDown belt. One shocking win has put Jinder Mahal up against Randy Orton and his No. 1 contender for WWE Championship.

Do you think Jinder Mahal has a chance of beating Randy Orton for WWE Championship?

It would be a WWE shocker, but it would it also mean a new WWE contender is born. Mahal has proved to be a contender especailly after he presented a great battle defeating Sami Zayn, Luke Harper, Eric Rowan, Dolph Ziggler and Mojo Rawley.

“There’s no more HINDERING @JinderMahal anymore, as he has become the NEW #1Contender to the #WWEChampionship! #SDLive”

There’s no more HINDERING @JinderMahal anymore, as he has become the NEW #1Contender to the #WWEChampionship! #SDLive pic.twitter.com/ygHaDfxkM0

Many in the WWE are calling it a great fight. the powerful Indian, Mahal landed an assist from two men who appeared to be The Bollywood Boyz:

In the end, there was hand in hand with champion Orton. As for, Bray Wyatt, he was moved to Raw, but he is owed a rematch for the WWE Championship. That fight will be taking place at WrestleMania, the bout will take place at Payback in the form of a House of Horrors match. 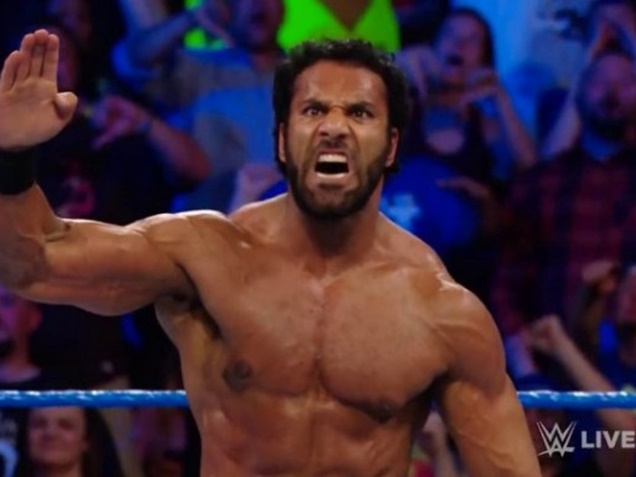 How Did Jinder Mahal Become Randy Orton’s No. 1 contender for WWE Championship?

It’s simple, the six-pack challenge provided a huge opportunity to Superstars who aren’t necessarily placed in featured spotlights in the WWE. Plus, the challenge comes on the heels of the Triple Threat fight last week between AJ Styles, Zayn and Baron Corbin. Styles came out the victor of the match and made him the No. 1 contender for Kevin Owens’ United States Championship.

SmackDown has been portend as the land of opportunity for Superstars who aren’t always featured in the WWE. It’s a big part of SmackDown’s willingness to elevate talent, like Mahal indisputably received that treatment with his victory Tuesday.